To commemorate National Root Beer Float Day, Sprecher Brewing has partnered with Cedar Crest Ice Cream to develop the World’s Largest Root Beer Float Drive-Thru… it runs Thursday from Noon until 8pm in Glendale… and the floats are FREE!

Sprecher Brewing Company, which has a long history of being Wisconsin’s first new craft brewery since Prohibition – they opened in 1985 – is about to make history again. The maker of craft beers and award-winning sodas, mostly notably their incredible Sprecher Root Beer, is celebrating August 6th with a potential world record.

How so? Well, August 6th is National Root Beer Float Day, and Sprecher partnered with another Wisconsin legend, Cedar Crest Ice Cream, to offer the World’s Largest Root Beer Float Drive-Thru all afternoon into the early evening at Sprecher’s brewery. And yes, the goal IS a Guinness World Record!

It runs from Noon until 8pm on Thursday, August 6th. To provide a safe experience, all service will be drive-thru only. You are asked to remain in your vehicle the whole time as staff will bring floats directly to your driver- or passenger-side window.

The floats will be FREE, although donations are encouraged online to benefit Feeding America Eastern Wisconsin; you can also donate by texting FLOAT to 41444. Sprecher Brewery is located at 701 W. Glendale Avenue in Glendale, wedged between I-43 and Highway 57/Green Bay Road. 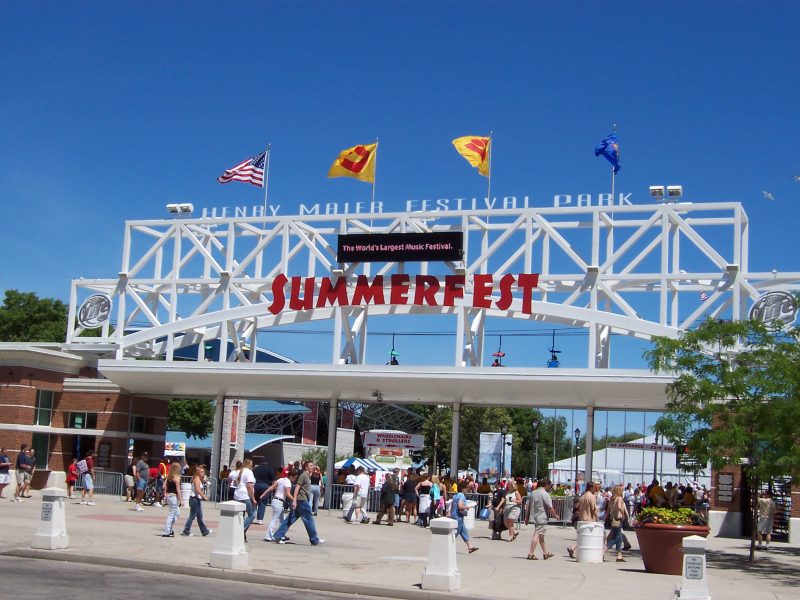 UPDATED: Summerfest 2021 FULL lineup by dates, times, and stages for hundreds of artists 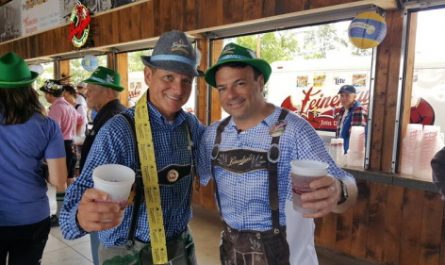