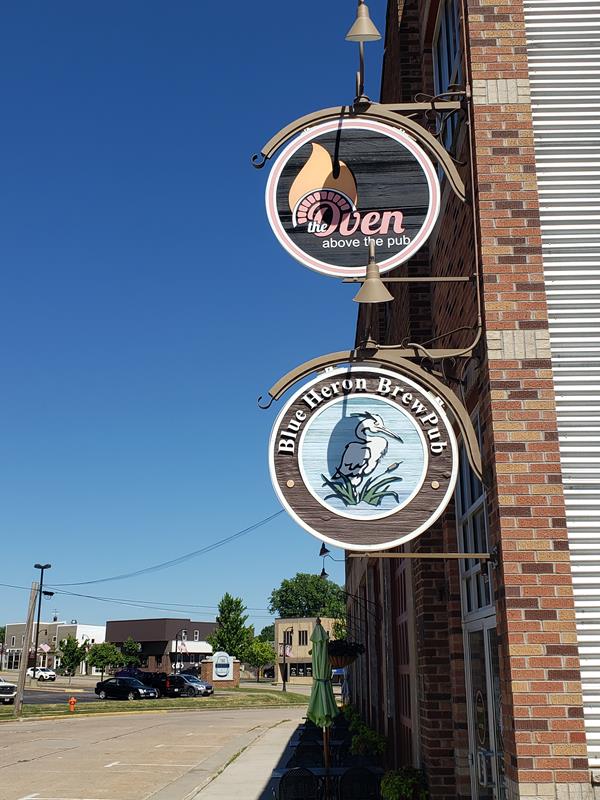 Blue Heron BrewPub was early on the resurgence of craft breweries across Wisconsin and the nation, having opened in Marshfield in 2007. Located in the historic Parkin Ice Cream Company Building, they feature the brewpub on the lower level, which offers a solid food and beer menu. The upper level is called The Oven Above The Pub; it offers an informal dining experience centered around the synergy between their chef, staff, and the oven. You can enjoy a variety of appetizers, entrees, flatbreads, and more, often paired with select craft beers; they also have a full bar. On The Oven level, you can sit at the bar and watch your food being prepared. 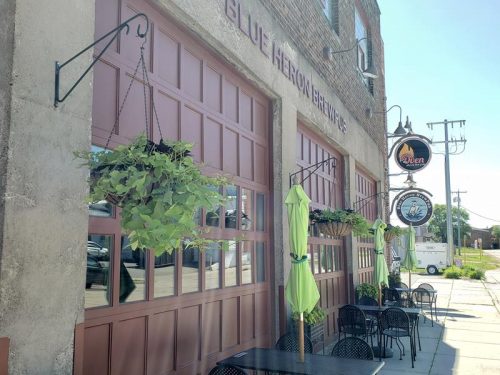 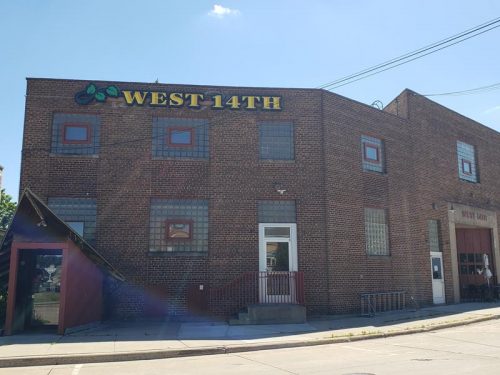 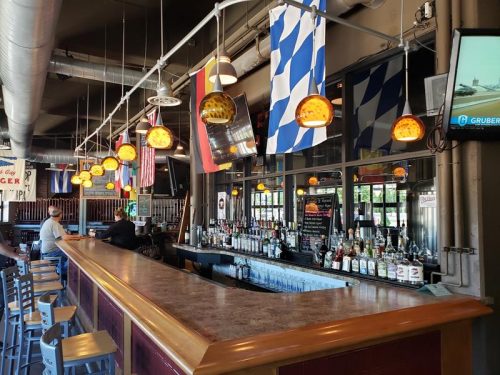 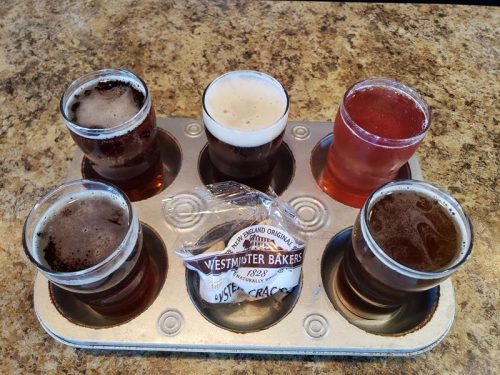 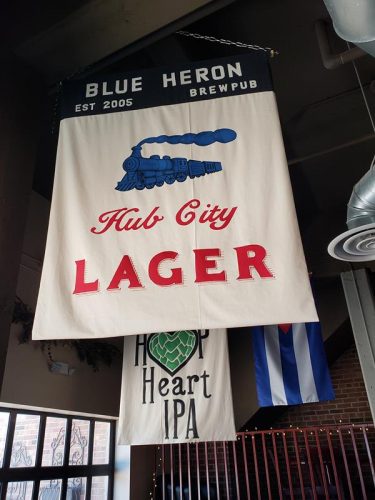 Blue Heron’s brew offerings rotate like so many craft breweries, but the offerings on tap as of September 2021 include:

Their signature beers, brewed since they originally opened as Central Waters before changing their name to Blue Heron in 2008, are the Honey Blonde, Tiger’s Eye, and Loch Ness Scotch Ale. They also offer guest taps that rotate regularly.

You’ll find Blue Heron Brewpub on 9th Street just off Central Avenue, Marshfield’s main drag and historically Highway 13. Today’s Highway 13, a faster route known as the “Through-Pass”, is less than a mile to the north. Highway 97 comes in from the northeast and turns into Central Avenue at its southern terminus at Highway 13. U.S. 10 and Highway 80 offer access from the south, just head north on Central to get there. Blue Heron is also close to Marshfield’s downtown shopping, Wildwood Park & Zoo, Wenzel Family Plaza, the World’s Largest Round Barn, the Upham Mansion, and a lot more. 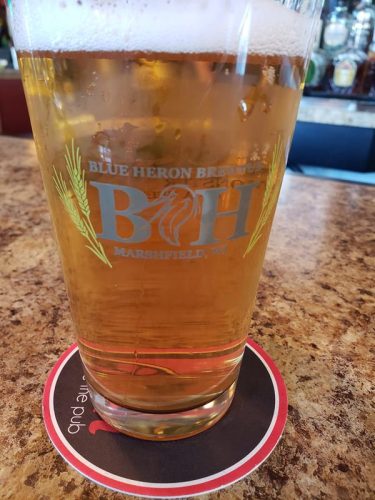 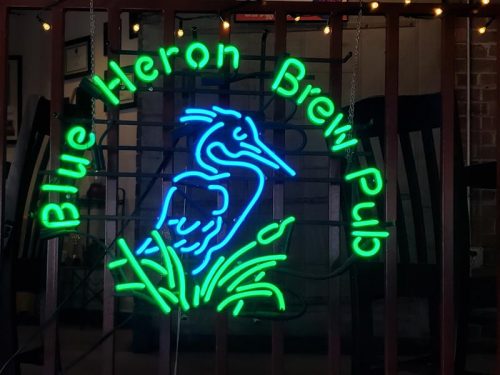