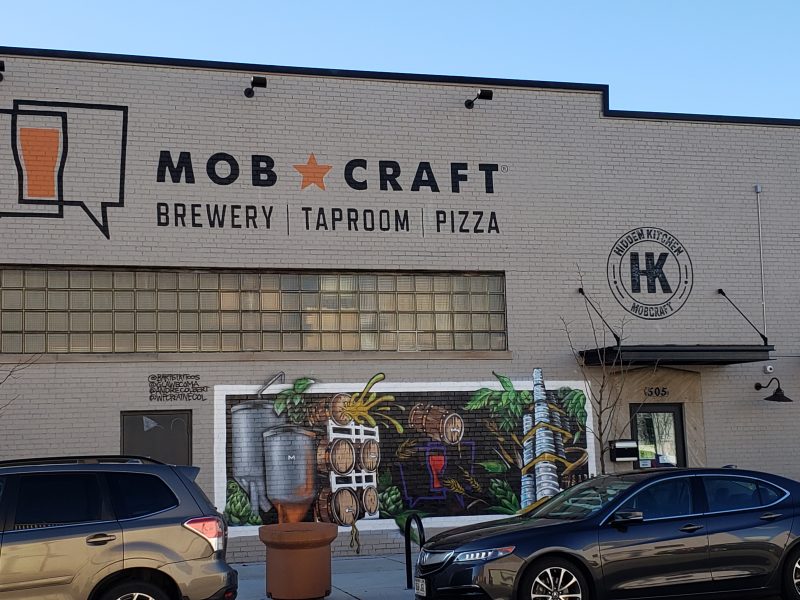 Mobcraft Brewery began as the “World’s First Crowdsourced Brewery.” Their model works like this: people submit their recipes or recipe ideas; others would vote on which creative recipes seemed the most appealing and would follow their votes up with commitments to buy a certain amount of beer once it’s brewed; then Mobcraft would brew it. Mobcraft still creates and brews recipes based on this novel idea but now have flagship creations of their own; they also contract brew for others as needed.

Creative, crowd-sourced varieties they’ve tried or currently have available? That runs the gamut. Examples include:

Peanuttin’ Butter Than This Chocolate Porter (yes, a chocolate porter brewed with peanuts)

You can keep up with their latest creations and offerings on their BLOG here. Their most popular varieties can be found all over Wisconsin in bars and liquor stores, as well as various locations in northern Illinois, eastern Iowa, and parts of western Michigan and the U.P.

Mobcraft began in Milwaukee in 2013, moved to Madison for a few years as they looked to grow, and in 2016 relocated back to Milwaukee in Walkers Point. You can find their brewery and taproom, which offers sidewalk seating in summer, at 5th Street & Virginia Avenue, just off the roundabout where the 6th Street Viaduct heads for the Harley-Davidson Museum and downtown Milwaukee. Highway 38 ends just a few blocks to the south at Highway 59/National Avenue, while Highway 145 ends at U.S. 18 along 6th Street about half a mile to the north. Highway 32/1st Street is four blocks to the east; I-43/94 both offer quick access to Mobcraft and the Walkers Point area as well, look for the Iron Horse Hotel nearby! 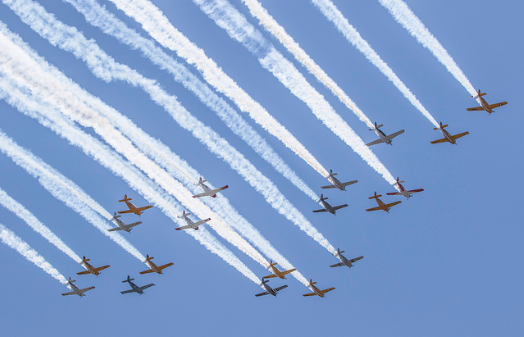