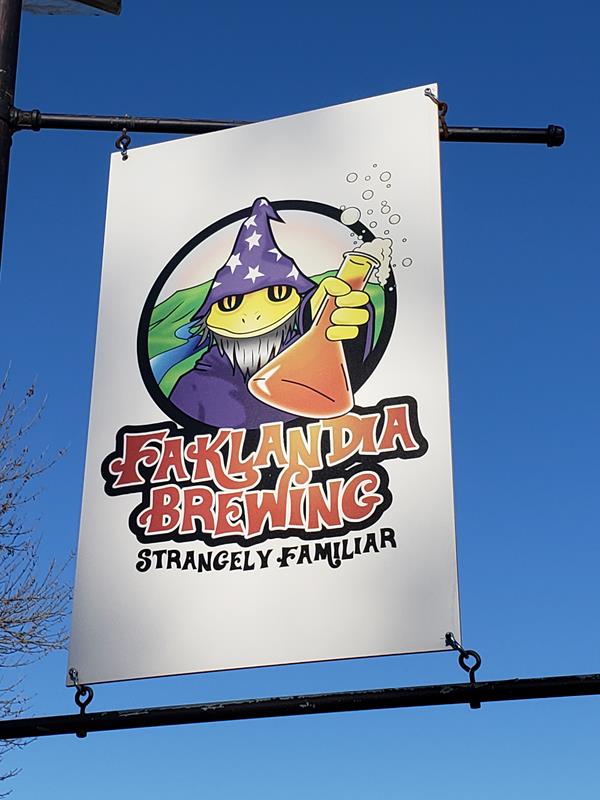 “Strangely Familiar” is the theme at Faklandia Brewing, which opened its own Tap Room and Restaurant in 2020 after years of home brewing and then crafting brews in contracted spaces. The brewery itself is named after the story of Faklandia, which co-owner and  head brewer Nate Fakler describes as “if Willy Wonka wrote Lord of the Rings.” The fantasy story inspires the brewery and the beers – especially their names. Fakler spent over seven years going from home brewer to brewery owner, using the tools he learned in Milwaukee’s Barley to Barrel Crafter Space that strived to help launch more craft breweries in the area (spoiler alert: it totally did.) Ben Mantay is the co-owner with Fakler, spinning tales and pouring beers. 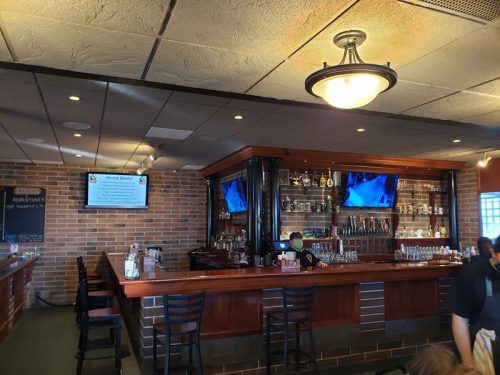 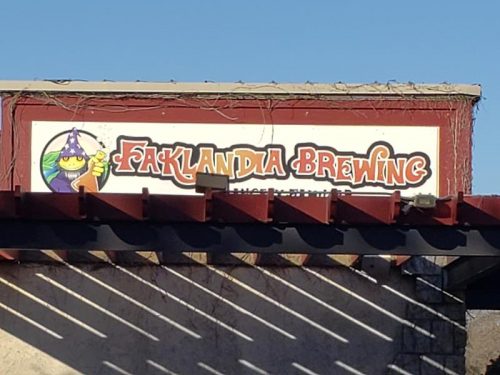 As of our last visit, Faklandia Brewing’s offerings include these beers, most named after Faklandia characters: 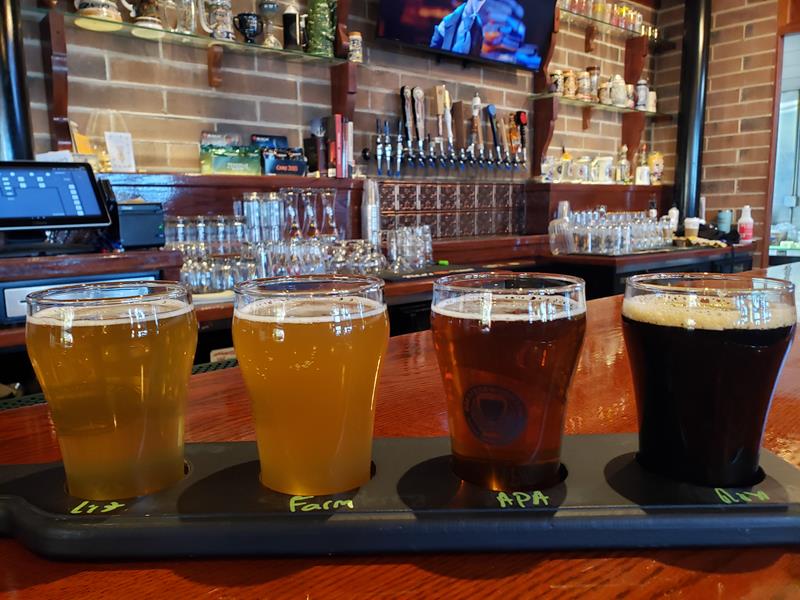 The brewery not only offers up beers, but stories, games, and events. On the regular, gaming events are held at Faklandia; they have event spaces as well as a patio when weather permits.

Faklandia does offer food from their kitchen; they specialize in burgers and pizzas as well as a variety of appetizers.

You’ll find Faklandia on Packard Avenue in St. Francis, a lake side suburb just south of Milwaukee. It’s one block north of Highway 32/Howard Avenue, less than a mile east of Highway 794 and blocks from Lake Michigan, which is visible from the front of the brewery. 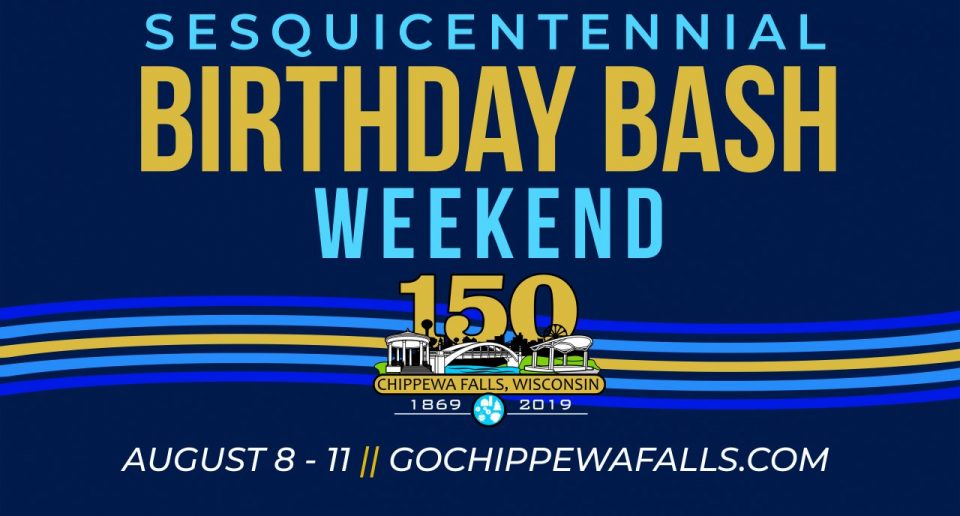