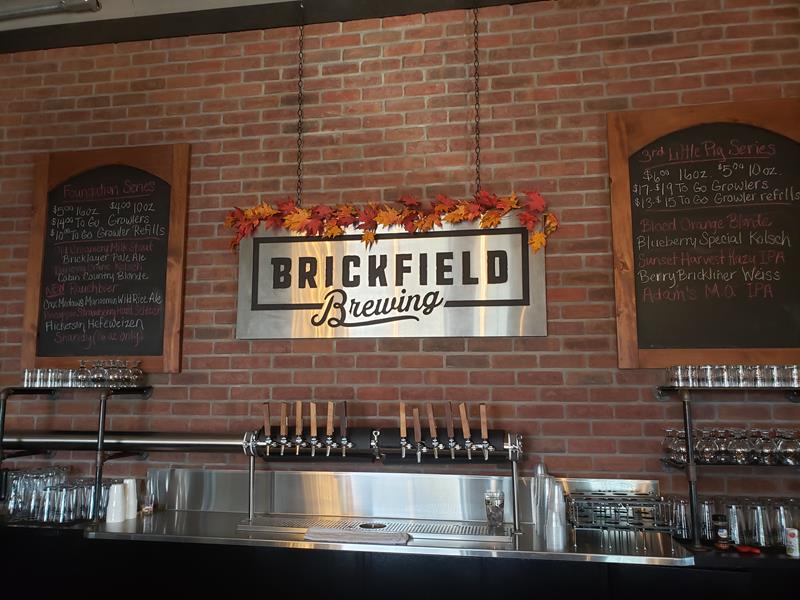 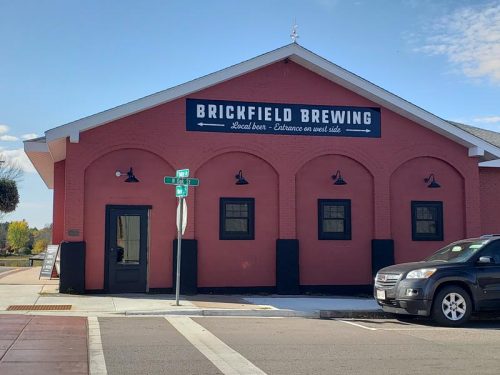 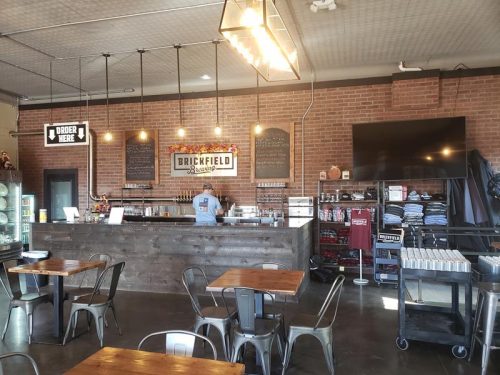 Brickfield Brewing Company started up in a former creamery in downtown Grantsburg, overlooking Memory Lake just south of the Crex Meadows Wildlife Area in Burnett County. The creamery building opened in 1919 and was until recently used by the Grantsburg Lion’s Club for meeting, including planning for the World Championship Snowmobile Watercross, which is held each year in July at Memory Lake. They sold the building to Ben and Nicki Peterson in the fall of 2017, initially intended for Nicki’s marketing business. In 2019, the 100th anniversary of the building, the couple officially expanded into craft brewing and launched Brickfield Brewing. It took extensive renovations, lovingly showcased on their website; the Grain-to-Glass Mural alone is an awesome illustration of how beer is made along one wall.

Beers brewed by Brickfield include flagships, seasonals, and more. At our last visit, they included:

Brickfield doesn’t have a food kitchen, but they do serve frozen pizzas (Pep’s at last check) and can also snacks, non-alcoholic beverages, and juice boxes for kids (or, well, grown-ups if they want one, I suppose.) They have a large indoor Tap Room inside the brewery as well as a sizable patio that overlooks Memory Lake and occasionally hosts live entertainment.

Occasional food trucks, games on big screen TVs, cribbage tournaments, family-friendly games available and other activities also add to the fun of the beverage experiences at Brickfield. You’ll find their brewery in downtown Grantsburg; just follow Pine Street north from where Highway 70 meets the northern end of Highways 48 & 87, then head west a few blocks on Madison Avenue. You’ll see it right down the street before you get to Memory Lake! 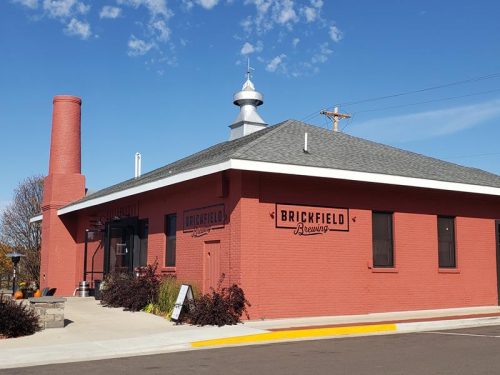 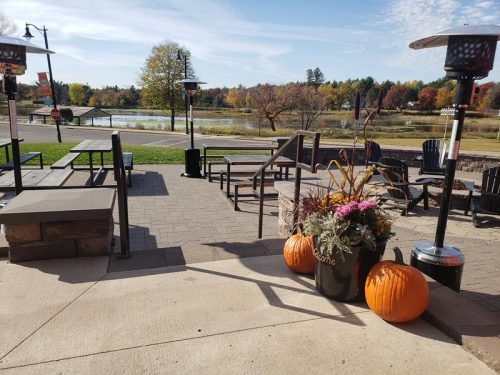 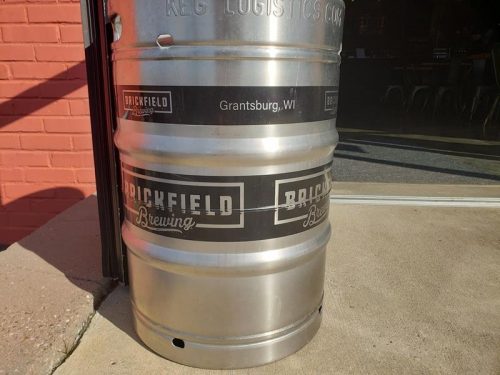