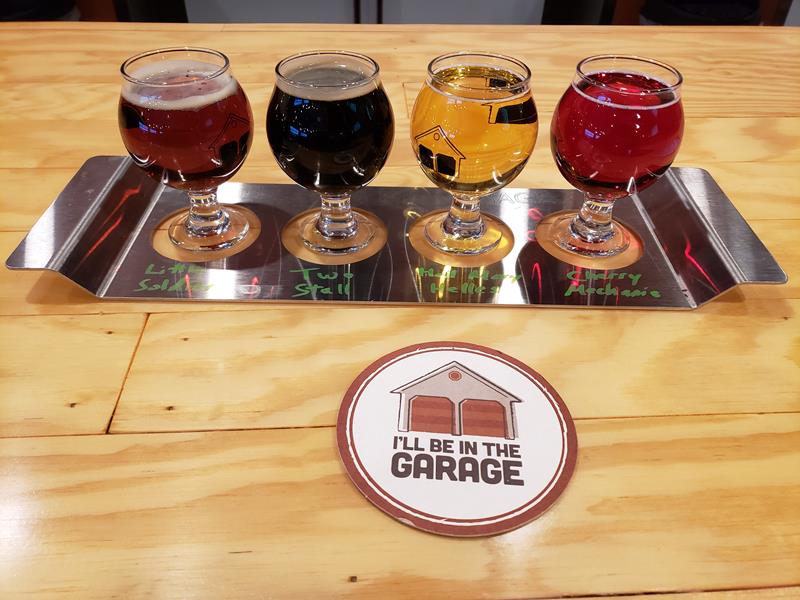 Ahnapee is a trail, a river, Algoma’s original name… and a brewery that now has two locations. Ahnapee Brewery has roots in Algoma and maintains a tap room there, but the new facility marries larger production capacity with larger space for enjoying those productions in Suamico, just north of Green Bay.

The newer space, which opened in August 2020, combines brewing capacity with a Tap Room and event space right along I-41 & U.S. 141. Ahnapee Brewery has 16 beers to offer, from taps and flights to bottled six-packs to go.

Seasonal beers at Ahnapee Brewery include:

During our visit, special beers included: 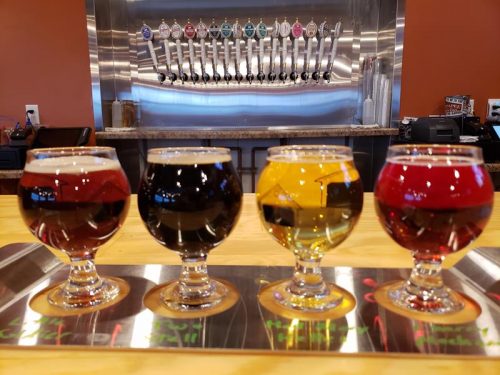 Ahnapee’s Brewery and Suamico Tap Room is easily accessible right off the US 41/US 141 freeway at County M/Lineville Road (Exit #173), which is also the northern end of Interstate 41. It’s at the northeast quadrant of the interchange.

Ahnapee’s original, cozier Tap Room, which has roots dating back to the 1860s in its native Algoma, remains on Navarro Street right next to Von Stiehl Winery, just blocks east of Highway 42 and northeast of the eastern end of Highway 54 at Lake Michigan. 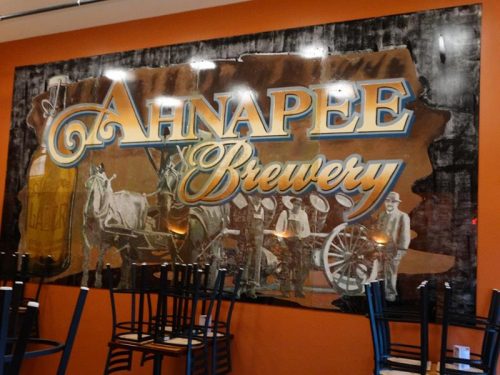