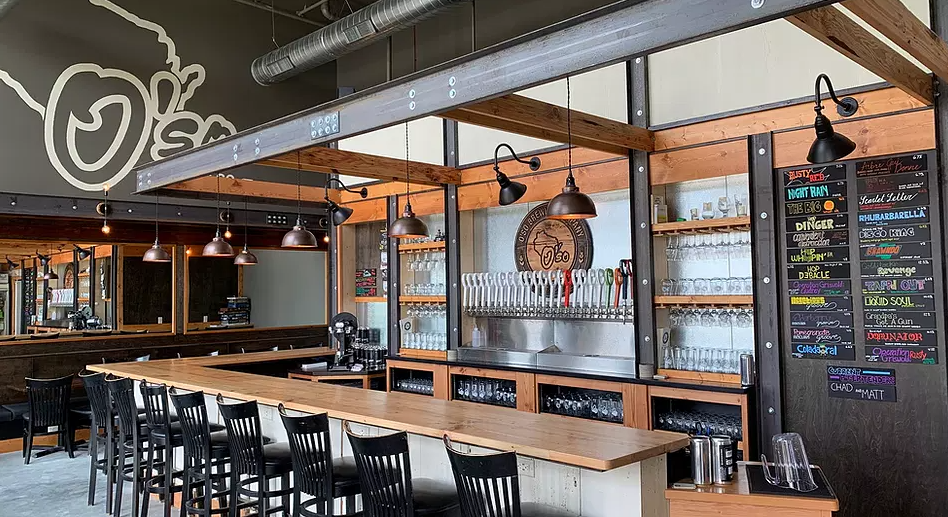 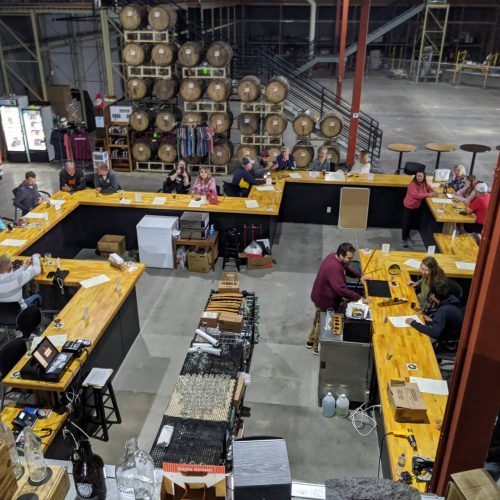 Just south of Stevens Point off I-39/U.S. 51 in Plover, O’so Brewing Company originally opened in 2007 in a strip mall visible from the highway at the County B/Plover Road exit. They hopped across the street and debuted their new, much larger O’so Taphouse and brewing space in 2021. O’so has brewed over 230 different beers since their inception in 2007 and offer six core brews all the time along with a rotating variety of special and seasonal beers.

As their many other beers rotate in their lineup, you could also see offerings like:

They also offer barrel-aged sours and spirit barrel-aged beers,  which vary throughout the year. Stop in or check online to see what’s coming out of the kettles!

Can’t make it to Plover? Check out the O’so Brewing Madhouse, their Madison location. It’s right along U.S. 151/East Washington Avenue and offers their O’so beers in a cozy location right by the Yahara River. They also offer pizzas. Hours have been limited due to COVID, call for details at (608) 467-8329.

You’ll find O’so Brewing Company’s main Taphouse in Plover along County B/Plover Road, just west of I-39/U.S. 51 and just east of Highway 54 and Business/Historic U.S. 51.  The Wisconsin Korean War Veterans Memorial is only blocks away, across County B in Worzella Pines Park and Pacawa Lake.