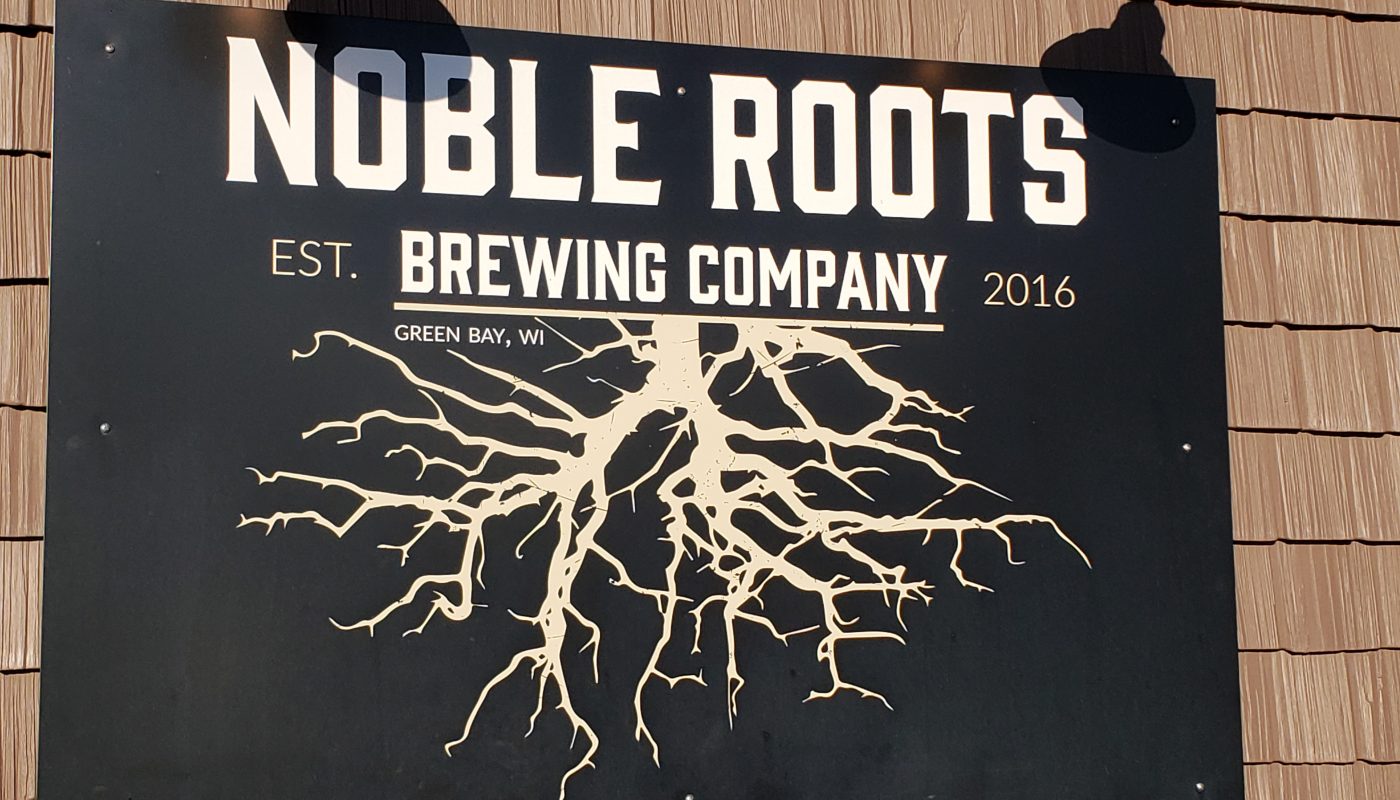 Noble Roots Brewing Company owes its roots to homebrewing in 2009 by two members of the Falish family, Alex and Marvin. Today, they and the other employees serve specialty craft brews from a former service station that operated back when its University Avenue location was Highway 54/57, the primary highway northeast out of Green Bay towards Door County (those routes were relocated around 1980 when the new interchange with I-43 was constructed.) The inside serves as the brewery with a small Tap Room and bar, and additional covered seating outside.

Noble Roots offers imperial pint sizes for their tap beers (19 oz.) and half-sizes at 10oz. They can many of their beers and have them available for takeout from the Tap Room and also at select watering holes in the Green Bay area. Their beers are in two main categories: “Our Beer” which stays fairly consistent in terms of offerings, and “Garage Series,” a euphemism for their experimental brews – which consists of brave, new attempts that may fly, or flip… but that’s what experimentation is all about.

During this COVID era, Noble Roots may have their interior Tap Room closed, but a covered, heated patio may be available – as well as canned concoctions for takeout, of course. 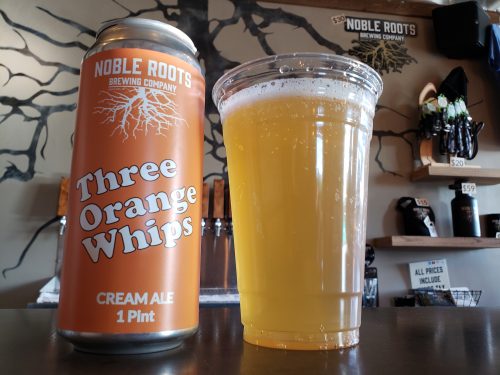 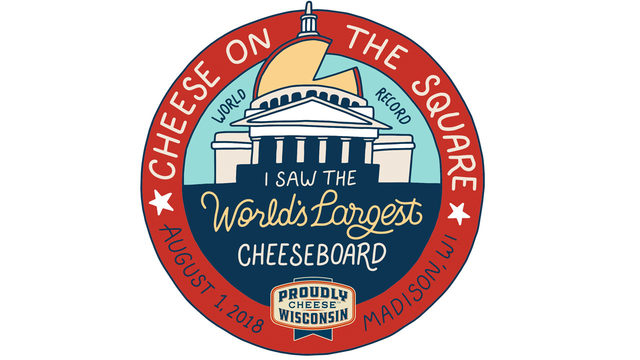