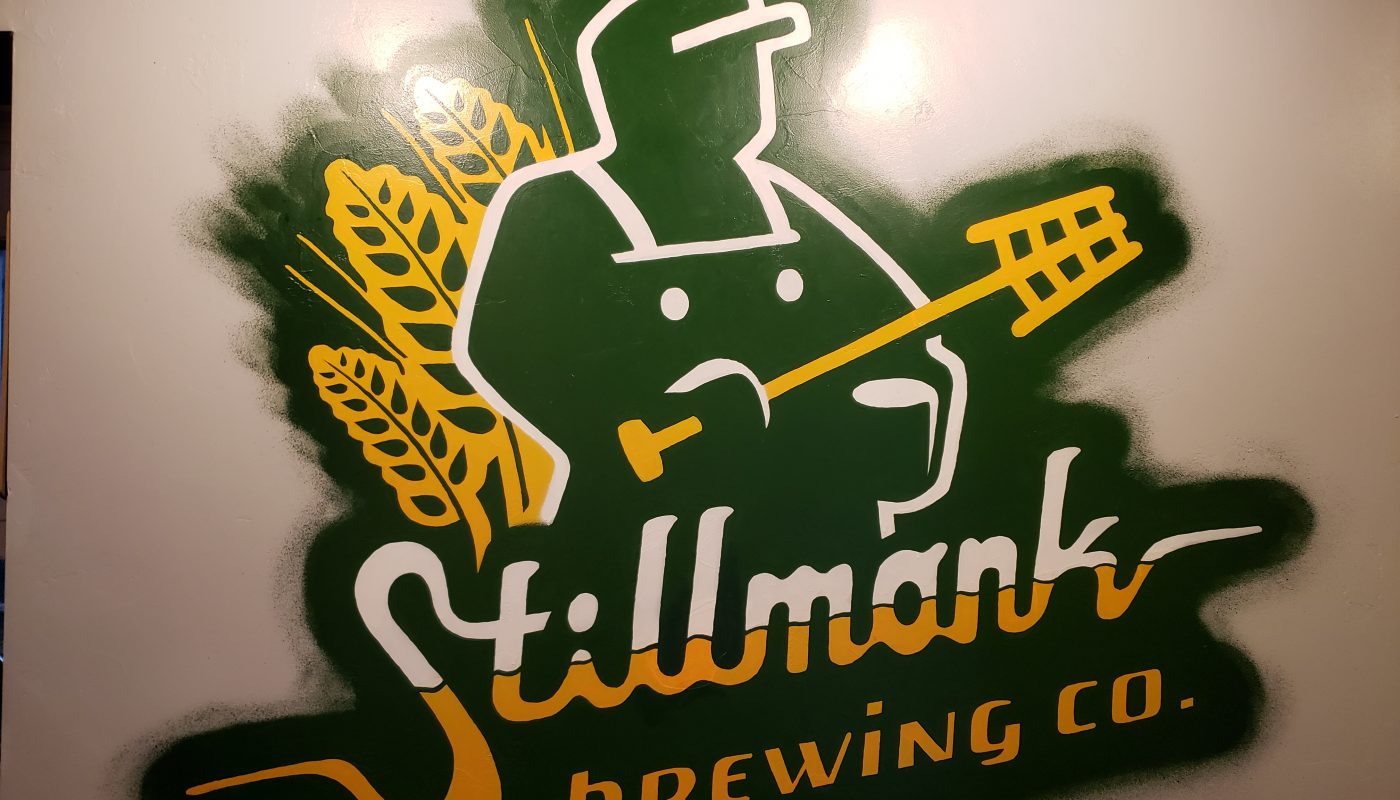 Stillmank Brewing started with brewer Brad Stillmank, a Wisconsin native who cut his teeth in Colorado in 2003. By 2011, he was back in Wisconsin, choosing to settle in Green Bay. He launched Stillmank Brewing that year, going to Milwaukee to brew his initial signature beer (Wisco Disco, more on that in a sec) and bringing the results back to Green Bay for sale. By 2014, he was able to open in a former Builders Supply warehouse on the east side of Green Bay. 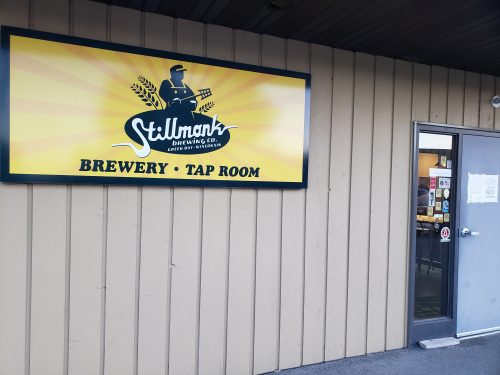 Today, the Tap Room and Brewery offers pints, samples, flights, and more while the beers are available around the area and, for some creations, around the state. Stillmank’s flagship brew is the aforementioned Wisco Disco, which is an award-winning ESB (Extra Special Bitter) brewed with some lactose for smoothness – and better cheese pairings. Other beers from Stillmank include their Oaktoberfest and Oktoberfest Märzen beers; Hazy Dayz IPA; the Local IPA and Guava Juiced IPA, brewed with special hops; Perky Porter; Awesome Sauce American Ale; Tailgater Blonde Ale; N.E.W. 72 California Common; Black Wax Barrel-Aged Espresso Porter; and a State Trunk Tour spicy favorite, the Killer Bees Chile Beer, a blonde ale brewed with Jalapeños that provide more flavor than kick, but you still get a sense of the spice. 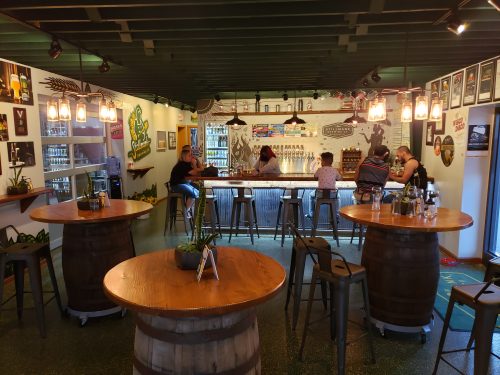 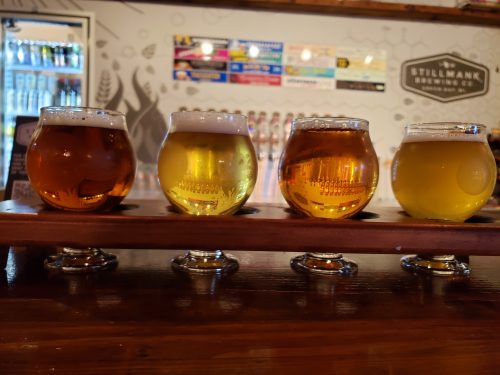 Stillmank offers flights in 5-ouncers, as well as full pints and a wide variety of chilled, ready-to-go brews in cans.  You can buy their Black Wax Barrel Aged Espresso Porter in 22-ounce bottles, too.

You’ll find Stillmank Brewing’s Tap Room on Henry Street on the east side of Green Bay, between University Avenue (Highway 54 & Highway 57) to the north, and Main Street (U.S. 141 & Highway 29) to the south. It’s only a few minutes off I-43 or Highway 172 (the beltway encircling the city) and conveniently close to some of the other breweries in Green Bay east of the Fox River – in case you’re looking to do a “crawl” of some sort. Just sayin’. 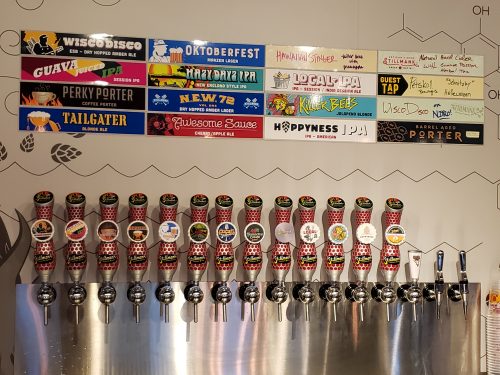 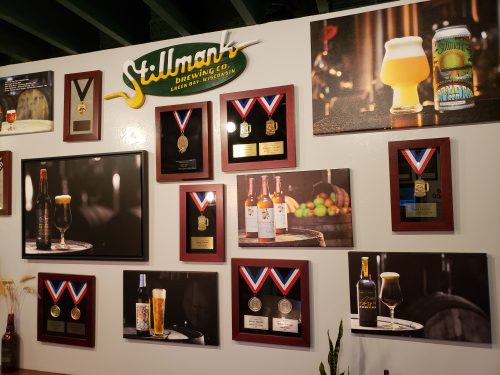