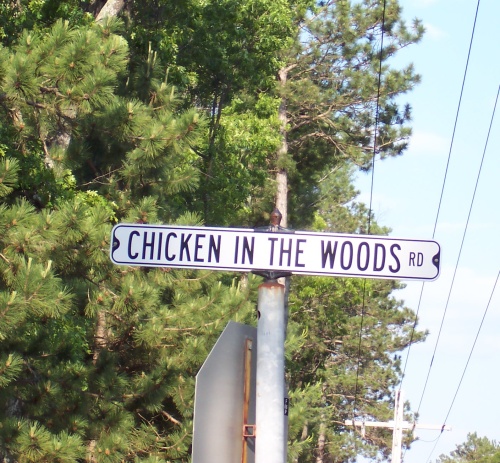 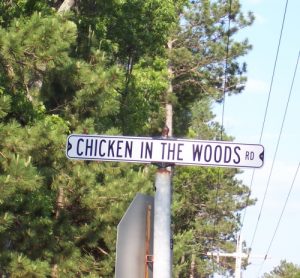 Off Highway 32 in Three Lakes. Is it the land response to Chicken of the Sea? How long did that chicken last in the woods? That’s what we’re wondering. Okay, we know it refers to a type of mushroom (or maybe ‘shroom?) but it’s still eye-catching. 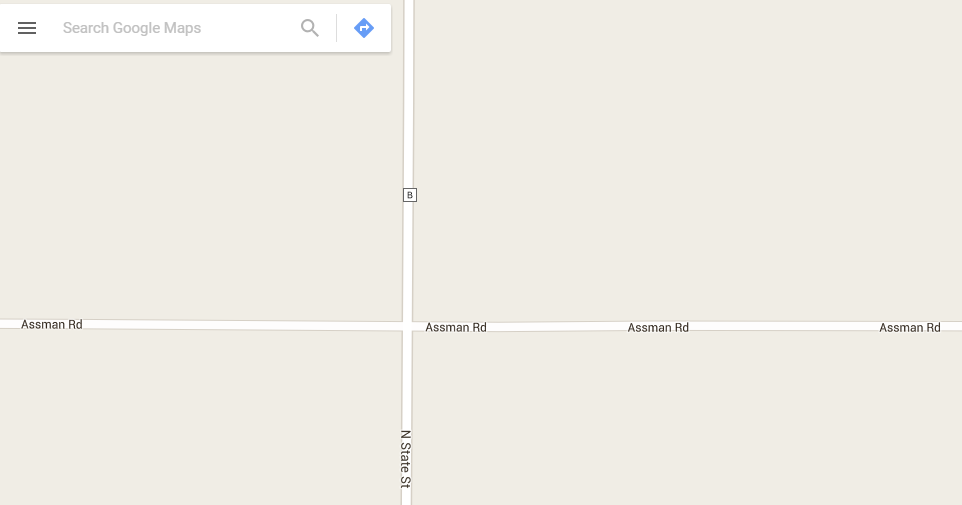 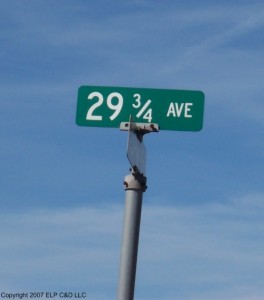 Counties like Barron, Washburn, Polk, and some others use the Mile Road System and number many of their streets and roads. That’s common across the Midwest. What isn’t common is to use fractions down as far as 1/16ths to name roads within all those square miles – leading to a lot of quirky street names. Even 29 3/4 Avenue, which intersects with U.S. 53 just inside Washburn County near Sarona, was enough to catch our eye. We know on some roads around there the fractions can get down to 1/16ths… are there any 1/32nds out there?? We haven’t seen any, but that doesn’t mean they don’t exist… 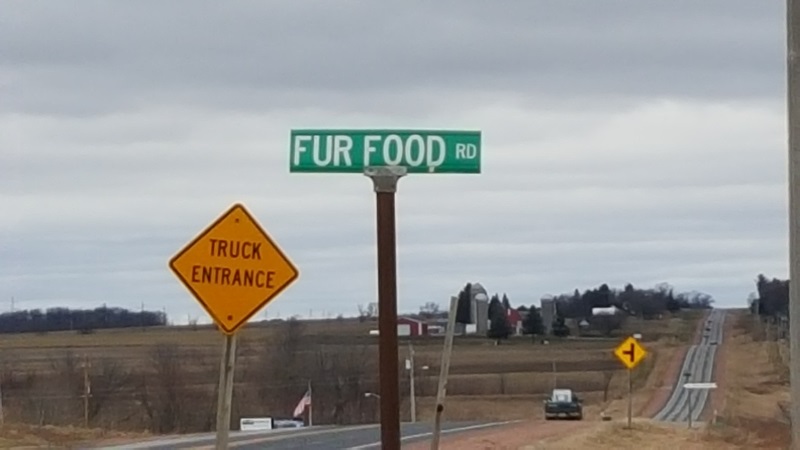 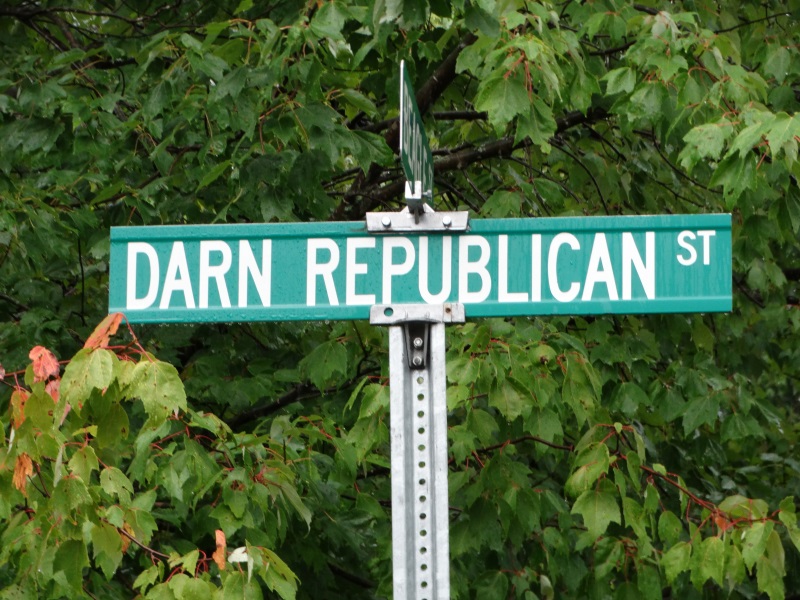 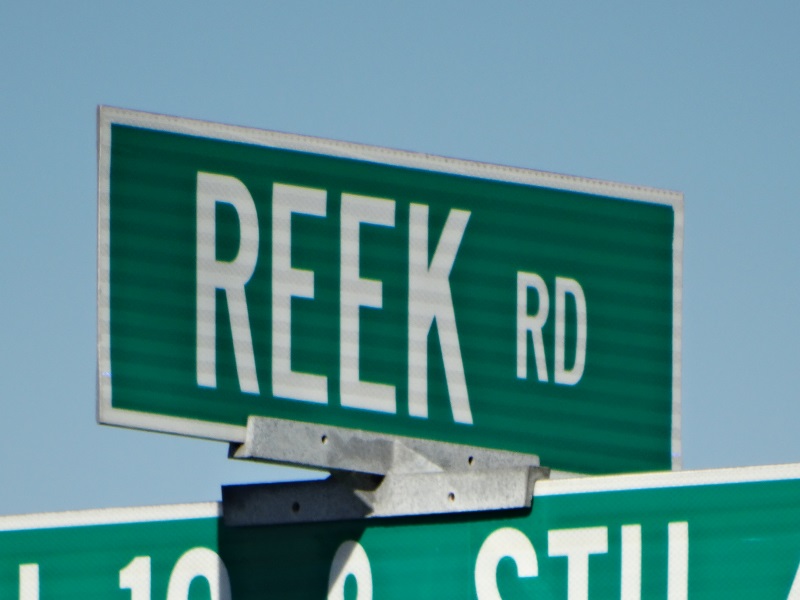 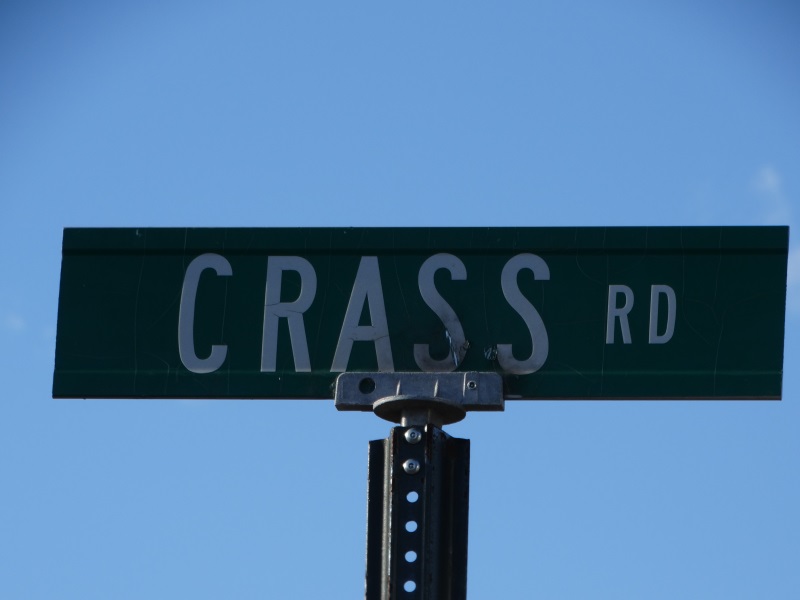 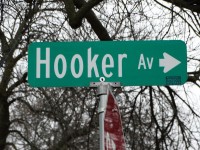 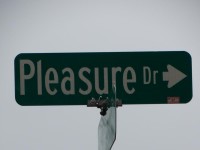 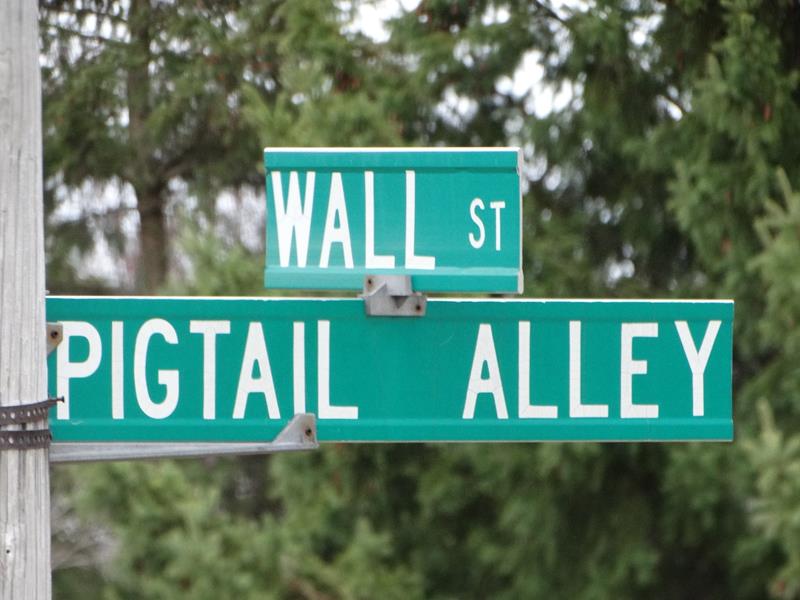 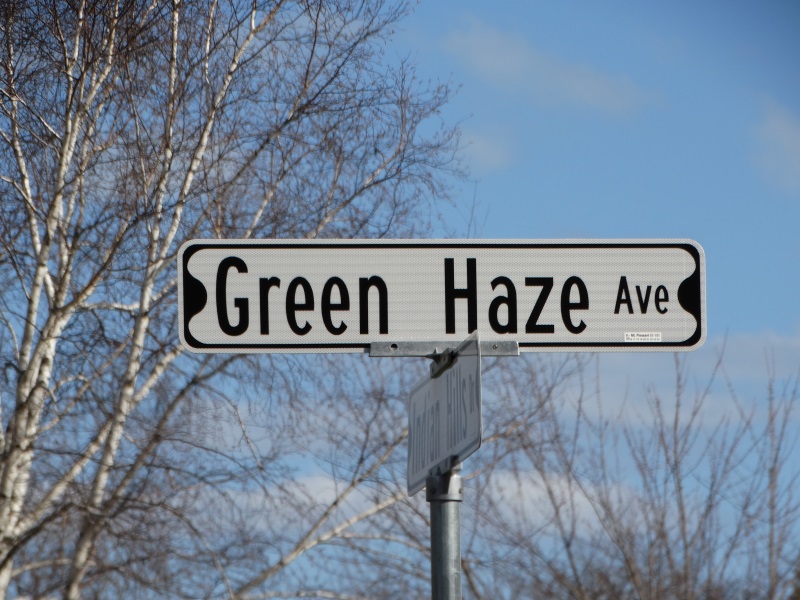 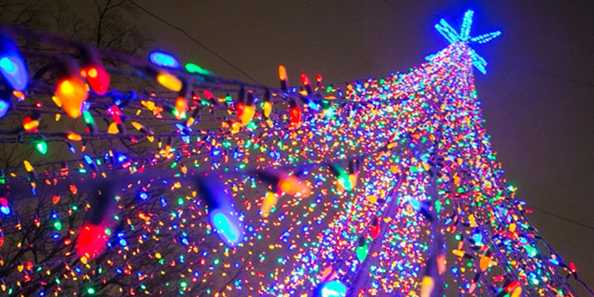 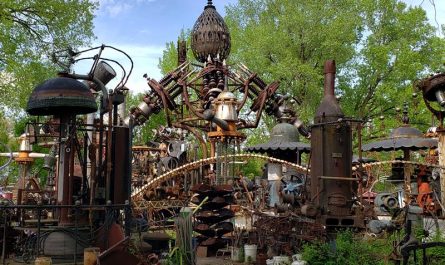 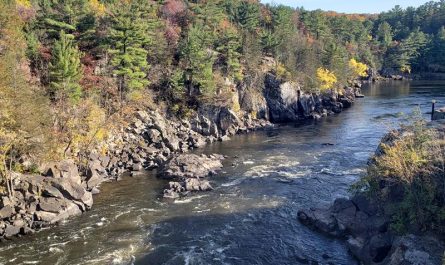 3 thoughts on “10 Quirky Street Names We Found in Wisconsin”