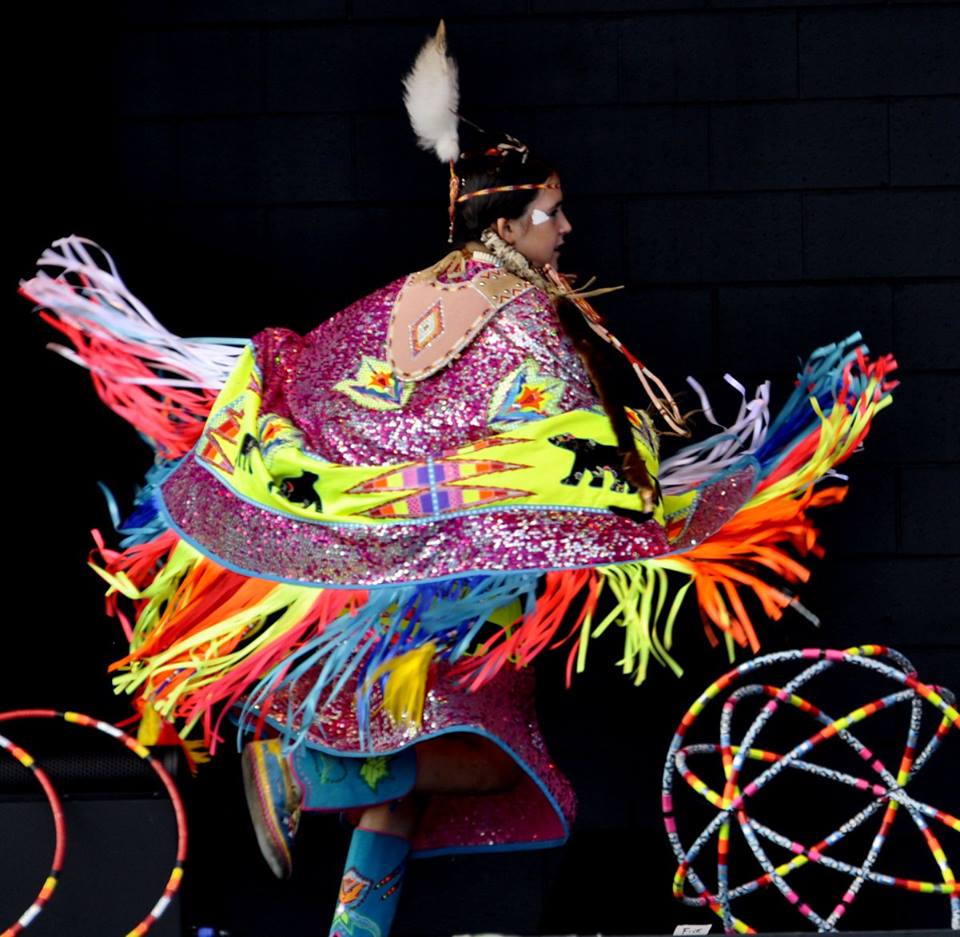 The new Gathering Place Stage on the North end of the grounds will offer performances from several of this year’s nominees for the Indian Summer Music Awards (ISMA.) They include the Cody Blackbird Band, Native American flutist Jan Michael Looking Wolf, Rellik, Painted Raven, Crazy Flute, and Sandra Sutter will all be playing their nominated music all three days.

Their performances are free with your paid admission to Indian Summer.

Saturday the 8th and Sunday the 9th on the Eagles Nest Stage, join chefs as they demonstrate traditional dishes as well as contemporary recipes using classic Native ingredients.

Cooking demonstrations and all the entertainment stages at the festival are included with your paid admission. Discounted tickets may still be available.