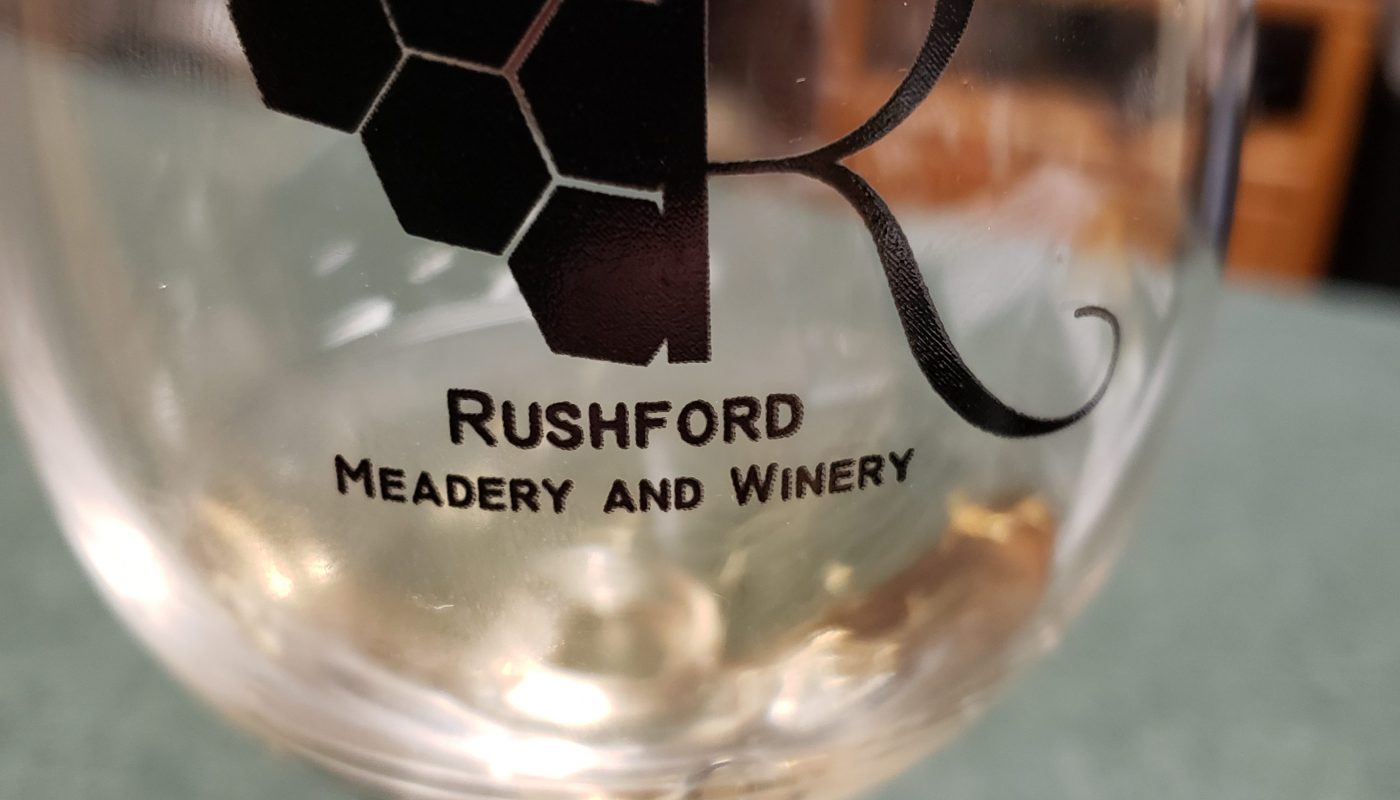 Get ready, Rushford’s gonna take you to school. 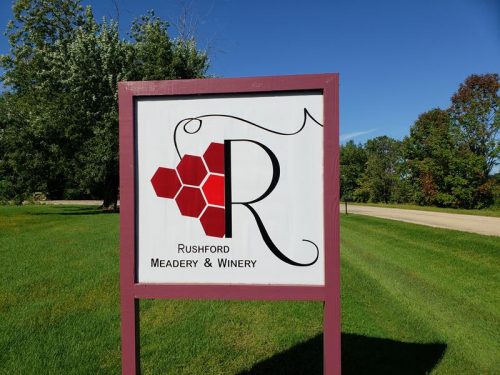 Seriously, Rushford Meadery & Winery opened up in a former school on a country road outside of Omro, offering samples and selling mead and wine since 2016 in former classrooms. They added ciders to their lineup more recently, and they’ll not only share samples with you, they’ll teach you about mead, wine, cider, and get into the science of it all – which is pretty fascinating.

Rushford was founded by Shane & Laurel Coombs, who began plantings in 2013, began production in 2015, and started offering the results the following year. The vineyard produces grapes from Petite Pearl, Marquette, Frontenac, St. Pepin, Brianna, and La Crescent vines; the orchard consists of mostly classic cider apples and some local favorites thrown in for fun like Wolf River and Cortland. For fruit wines, cider, and mead, they use local produce and locally-sourced honey; much of the honey comes from nearby Winneconne.

The building housing the winery, meadery, and now cidery opened in 1962 as a grade school, and some of the original classrooms still have the original chalkboards, sinks, equipment and more. It’s enough to make you flash back to your own school days. The production facility is in the former gym/assembly room/lunch hall, where grapes are pressed, fruits and honey are mixed, aged, and bottled. Tours are available to learn more about the complex process. The Tasting Room is in one of the former classrooms, where you can sample meads, wines, and cider, and pair them with cheese, crackers, and snacks. 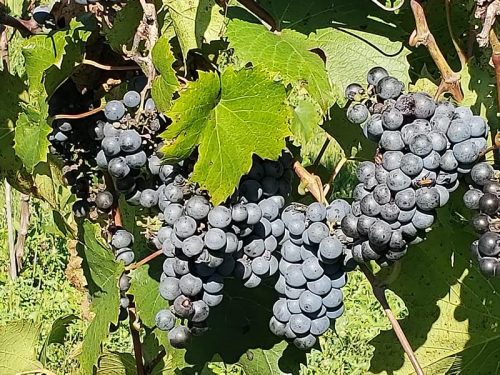 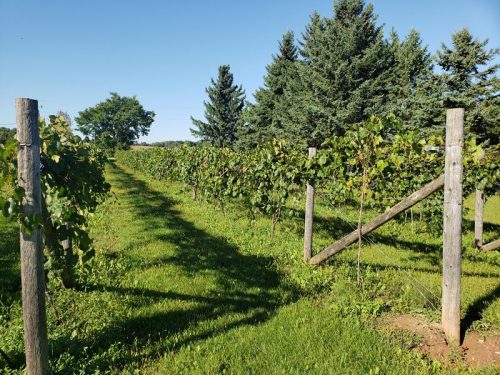 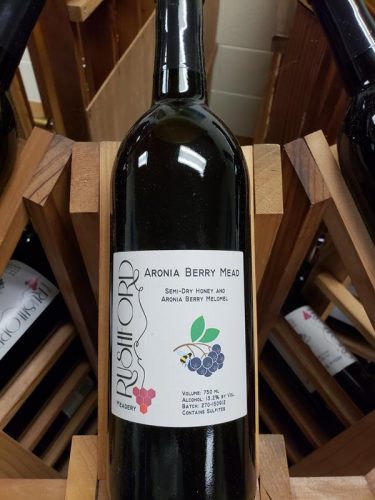 Rushford wines include the St. Pepin, a dry white; Rushford Red and Rushford Rouge, both dry reds; the Ros-Eh, a semi-sweet red; and La Brianne, a sweet white.

They also have their Cedar Rush Spiced, a semi-sweet hard cider with apples, honey, vanilla, cinnamon, and nutmeg. Great on its own, and Shane and Laurel have a few blends made with it you can experiment with, too.

Samples are free; you can also enjoy them by the glass there ($3-6) and buy bottles to enjoy there, or to go. They also take online orders, and they’ll even deliver if you’re within 20 minutes or so of Omro.

Chances are, you won’t happen by Rushford Meadery & Winery; it’s located on Liberty School Road, which parallels Highway 21 one mile to the north. You can access Rushford via Poygan or Rushford Avenues north from 21, or even County F/Poygan Road northwest out of Omro to Liberty School, which is also County TT. Highway 116 comes in about 4 miles to the east in Omro. Highway 49 approaches about 10 miles to the west near Auroraville, just follow Highway 21 to reach Rushford.