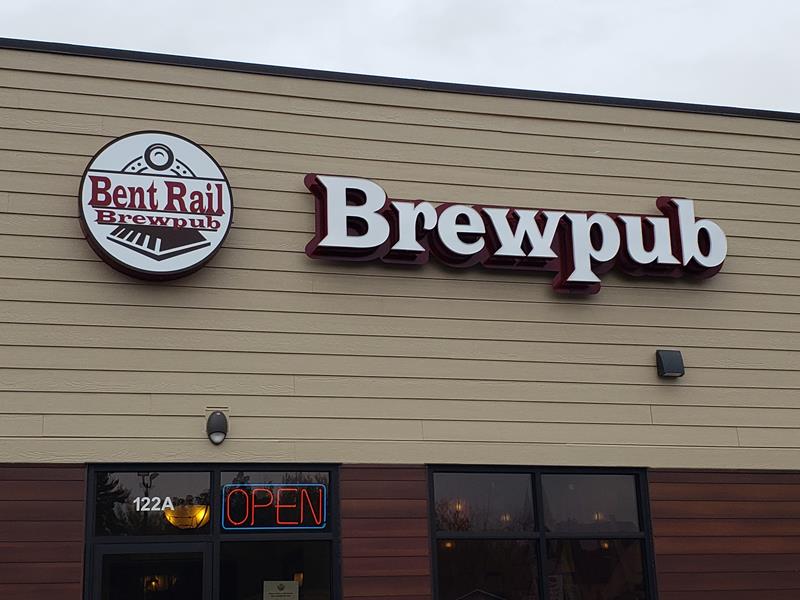 If you’re driving past Westfield on I-39/U.S. 51, a small sign on the back of a strip wall just to the west of the interchange with County Roads E and J that says “Brewpub” might catch your eye. Such is the giveaway for a small brewery called Bent Rail Brewpub, tucked into a strip mall in this town of 1,200 that also happens to host the Marquette County Fair.

Bent Rail was named by its founder, who previously worked on the railroads. One must assume a bend or two showed up in the rails he worked with! But let’s “tie” all this together:

As you might guess, their beers tend toward railroad-themed names. Bent Rail typically offers five brews year ’round, such as the Sidetracked Cream Ale, their Catenary Coffee Stout, their Westfield American Pale Ale, an Irish Red, and a Porter. Seasonal varieties involving cranberries, a cherry wheat, and others show up depending on the calendar. A variety of other Wisconsin craft brews and wines are also available, including a wide variety of Forgotten Fire Winery up in Peshtigo and Lakefront Brewery in Milwaukee.

Bent Rail has a restaurant with inside and patio dining, with some unique appetizers like garlic knuckles (like garlic knots) and pizzas made with authentic Italian pizza flour, as they raise the dough in-house. They also do a brisk take-out business if you want to take some beers and food home.

They also offer education: Bent Rail’s beer and wine making classes are popular, and they even have a “home brew” contest where the winner gets to then brew on their seven-barrel system and have their beer served on tap right there. 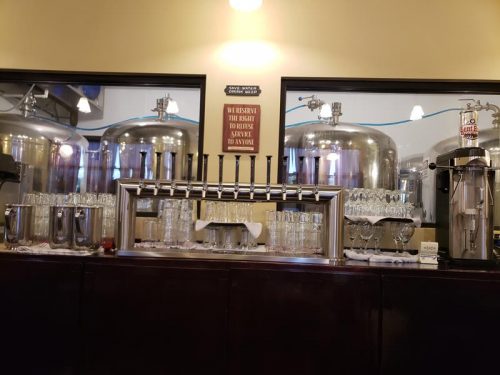 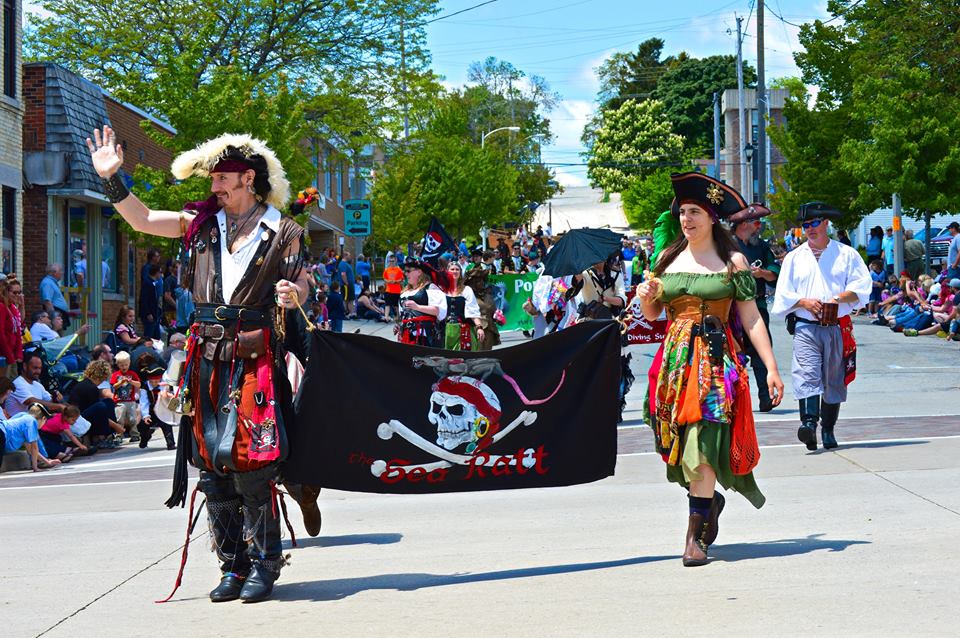 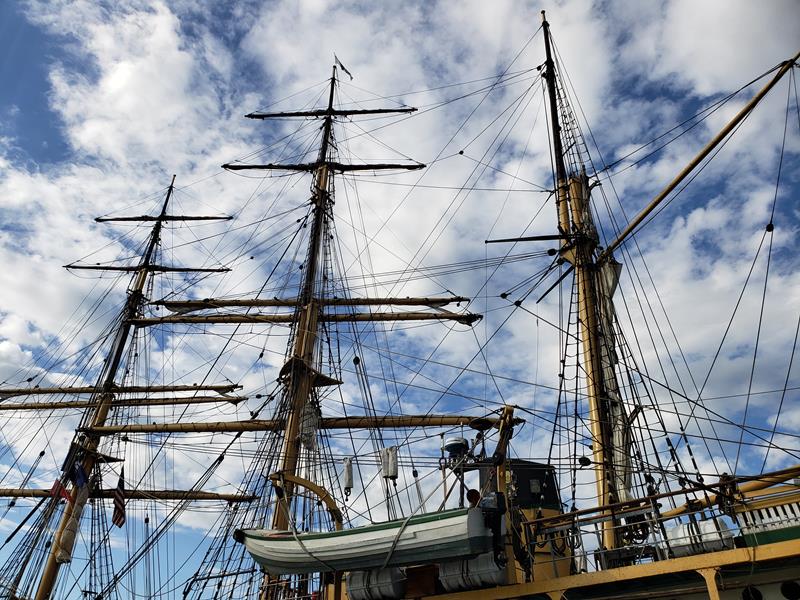