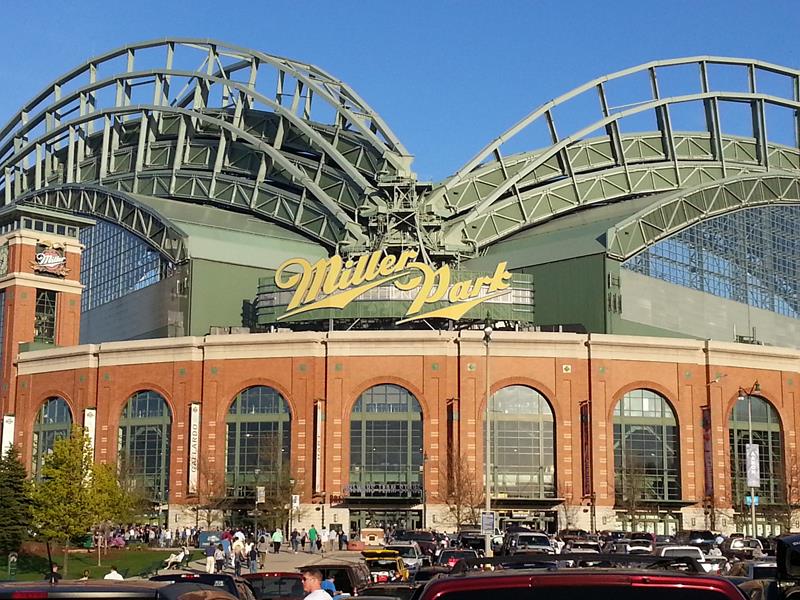 Originally opened as Miller Park in 2001, American Family Field is home to the Milwaukee Brewers. It’s the only stadium in North America with a fan-shaped convertible roof. The roof can open or close in about 10 minutes and – along with the panels in the outfield capable of blocking the lake breeze – allows the ballpark to be heated up to 30 degrees warmer than the conditions outside. After all, Wisconsin weather conditions can be suspect in April, May, and September – and hopefully it’ll be an issue for the Brewers more often in October, too.

American Family Field officially has a capacity of 41,900 for baseball although on numerous occasions, standing room-only crowds have allowed attendance to peak over 45,000. Concerts and other sporting events ranging from bowling tournaments to international soccer/futbol matches have also brought huge crowds. The stadium weighs half a million tons, 12,000 tons of which are from the roof, which spans 600 feet and covers nearly 11 acres. Inside, the roof reaches as high as 200 feet over the playing field; outside, the highest arch over the roof reaches as high as a 30-story building. 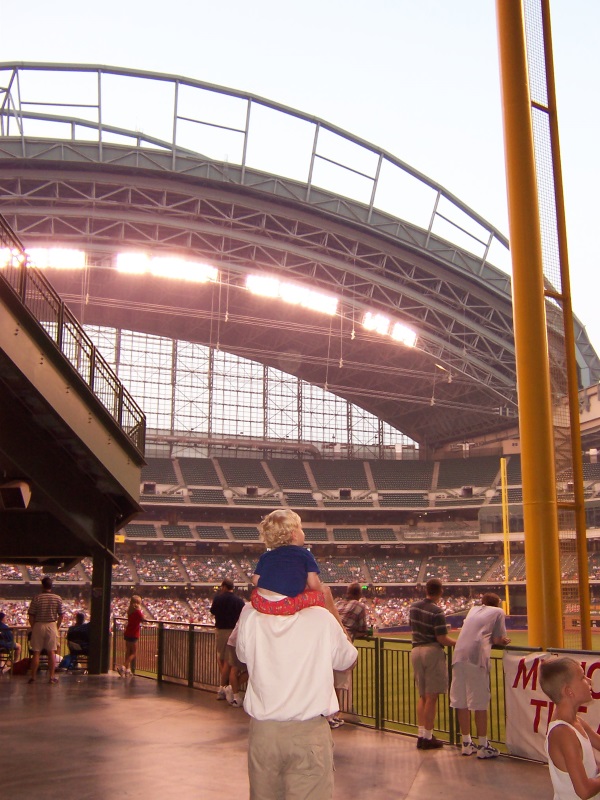 Natural grass flourishes under the retractable roof; large glass panels on the sides let plenty of light in and occasionally create some shadow challenges during games. One of many traditions brought over from Milwaukee County Stadium – the previous home of the Brewers – is the Famous Racing Sausages, where five “sausages” compete in a foot race during the middle of the 6th inning and Brewers fans place bets on who wins: the Polish, the Brat, the Italian, the Hot Dog, or the Chorizo. It’s not uncommon for national sports reporters to note the winner of the Sausage Race when recapping Brewers games. (Hey, not many teams celebrate between innings with running meat products.)

Plenty of kids’ activities can keep them occupied beyond the game, while a “loop” around the ballpark is a must. You can walk all the way around American Family Field on the lower level, taking in views of the field and the game from every angle.

[highlight] State Trunk Tour Tidbit:
The first “no-hitter” in American Family Field history was thrown on September 14, 2008 by the Chicago Cubs’ Carlos Zambrano… against the Houston Astros. The two teams were using then-Miller Park due to Hurricane Ike’s arrival in Houston. The stadium also hosted a Cleveland Indians-Los Angeles Angels of Anaheim series in April, 2007 when snowstorms in Cleveland forced a relocation of their series – one of many reasons why having the roof paid off! [/highlight]

American Family Field offers tours of the facility on most days during baseball season when there isn’t already a home game taking place. Check here for dates and pricing.

American Family Field is easy to spot, of course, and sits at the junction of I-94 and Highway 175 in the city of Milwaukee, about three miles west of downtown. Highway 59/National Avenue is just to the south and U.S. 18/Bluemound road is just to the north. 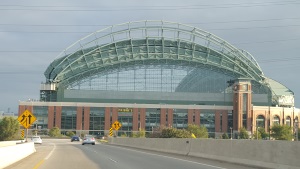 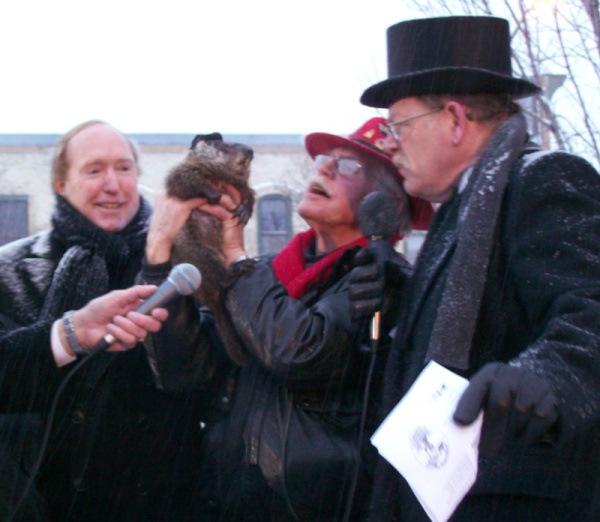 Its Groundhog Day! And Sun Prairie, Wisconsin is the official prognostication spot, regardless of what Punxsutawney says