Wisconsin loves brats, and Kenosha’s “World Famous” Brat Stop is among the best places in the state to enjoy them! This iconic location has been in business since 1961, when it was pretty much the only major place to eat along the rural U.S. 41, newly-minted I-94 at Highway 50. And they sell a ton of brats every week – literally.

The Brat Stop has long been heralded for its bratwurst, beer, cheese, and family-friendly atmosphere. It’s a large place, with a bakery, bar, music stage for live entertainment, huge TVs, pool, video games, rides for kids, and event space at their banquet facility, called the Parkway Chateau. Their Beer Garden is open whenever the weather allows; the food – they have a full menu – is fantastic, the beer selection is impressive, and you can get everything from a wide variety of cheese, baked goods, and Wisconsin accoutrements. This is makes is a perfect stop for people coming up from that place known as Illinois.

The Brat Stop is a Live Music Venue, Too!
The Brat Stop’s huge bar is well-stocked and ready for shows, from local bands to national acts like Slaughter, Lonnie Brooks, The Charlie Daniels Band, Cheap Trick, Sugarland, Trace Adkins, Theory of a Deadman, and Jackyl. Check out their music lineup here!

The Brat Stop’s Cheese Mart opens at 8 a.m. with the rest of the place, and generally closes at 10 p.m. during the week, 11 p.m. on weekends. The products, and custom-made gift boxes, are available for shipping. Over 100 different cheeses, all from Wisconsin, are available. We’re talking Cheddar, Swiss, Brick, and specialty cheese, along with cheese spreads.

Like all good Wisconsin places popular with visitors, there’s a large selection of apparel, glassware, souvenirs, Brat Stop memorabilia, Cheesehead hats, and Bears and Packers merchandise – with this location SO close to Illinois, the proportion of Bears to Packers fans is such where they cater to both – with a lean towards the Green & Gold, of course. It’s definitely a fun place to catch the Packers-Bears and Brewers-Cubs (or White Sox) games.

The “World Famous” nature of the Brat Stop has led the likes of Bette Midler, Michael Jordan, and Steven Tyler to stop in. Sports announcers in town – for either Chicago or Milwaukee teams – tend to drop in when they’re traveling between the two cities.

The Dairy State Cheese & Beer Festival – a fundraiser for the Boys & Girls Club of Kenosha – is held there every April. There’s a Toys For Tots fundraiser held each December, and a Polar Plunge for Special Olympics each winter, where they set up a pool outside.

As you travel to or through Kenosha, the Brat Stop is a MUST stop – a definite State Trunk Tour favorite! You’ll find it right along Highway 50 just west of the busy I-41/94 interchange. Enjoy! 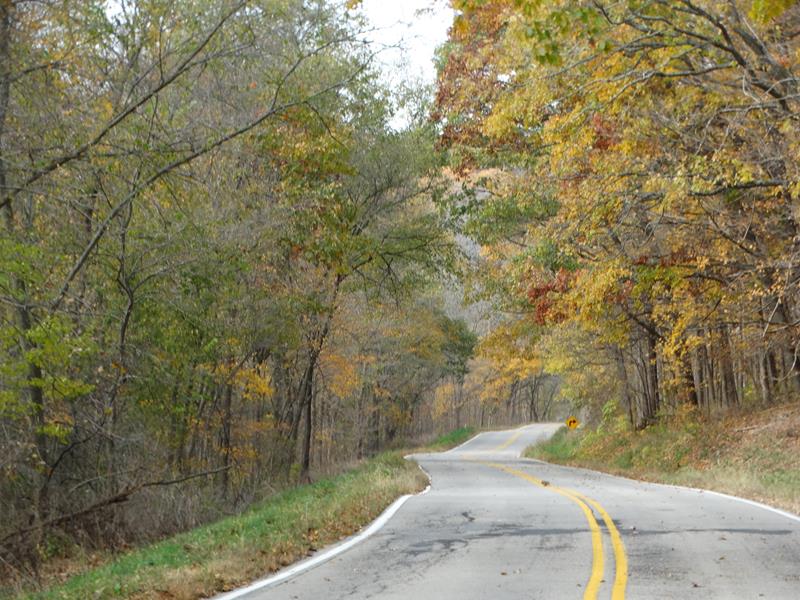