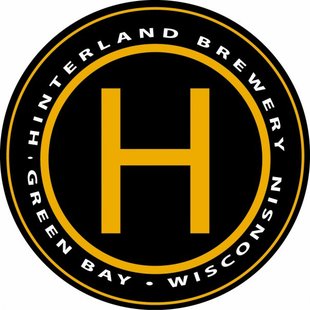 From 1995, Hinterland Brewing operated in a former meat-packing warehouse in Green Bay after originally starting up in a former cheese factory just outside of town. In 2017, they moved to a new facility in the Titletown District next to Lambeau Field – right at the site of the Mobil station we used to warm up at during cold-weather (read: October-January) games.

This big, architecturally inspiring brewery facility, tap room, and restaurant is right on the ground level; their High Gravity Test Kitchen is on the second level, where they work on new menu ideas, flavor pairings, and experiment with both food and beer.

Hinterland has a dizzying array of beers available. Their best-known beer is probably their Packerland Pilsner, which you can find in many locations across the state. The Citra Pale Ale, Luna Coffee Stout, IPA, Maple Bock, Splitty Amber Ale, and their Door County Cherry Wheat are also signature brews. Some beers Hinterland considers “groundbreakers” include their BodenBrecher Double Pilsner, Blackberry Berliner Wiesse, Paczki Imperial Stout, and their Cluster Fudge, a Chocolate Hazelnut Imperial Stout. Needless to say, this is a good place to experiment. 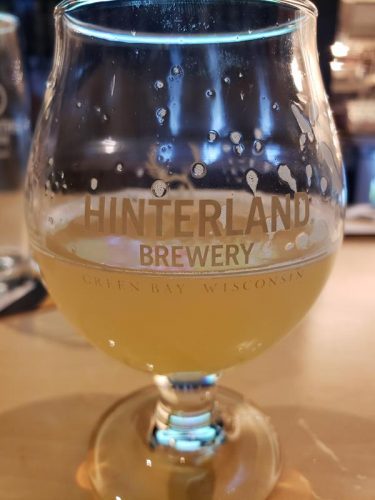 Tours of the Green Bay brewery are available Saturdays at noon, 1pm, 2pm, and 3pm; they cost $10 and include a souvenir pint glass and a beer. However, tours were suspended temporarily due to COVID-19; check with them here for the latest. 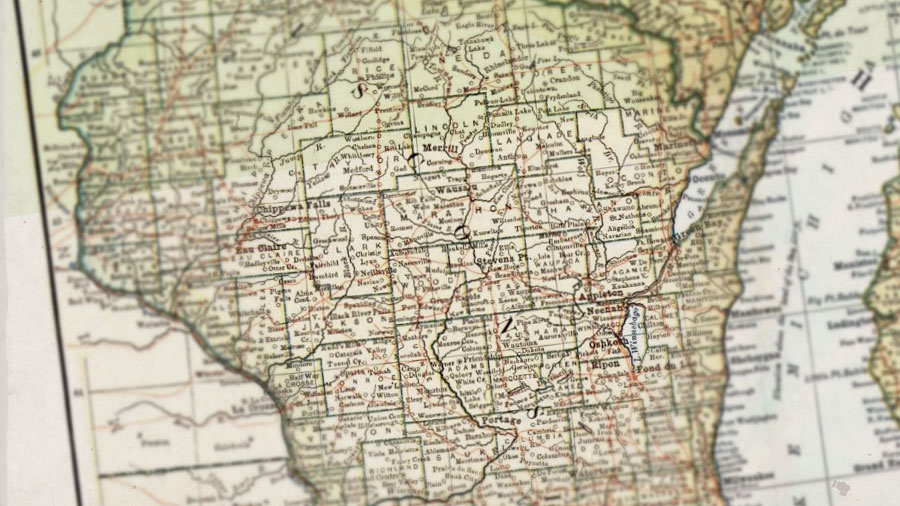