Belle City Brewfest convenes in downtown Racine Saturday, March 9th! Over 90 varieties of craft brews from 40 breweries will descend on Festival Hall at the Civic Centre showcasing their brands for unlimited tastings of beer and cider, including newer local breweries like Racine Brewing Company just down the street, R’Noggin Brewing of Kenosha, and more! There will also be live entertainment and beer seminars; judge the Homebrew Competition, enjoy live music from Mean Jake, and all in all just have a great Saturday!

Tickets are $25 in advance or $35 at the gate. Tickets include a souvenir cup and live entertainment along with a complete festival guide. Designated drivers can get in for $8 and get free soda or water plus full access to all beer seminars and the live entertainment. You can go to the Belle City Brewfest website or buy them directly from Ticketmaster here. A portion of the proceeds benefit Veterans Outreach of Wisconsin. 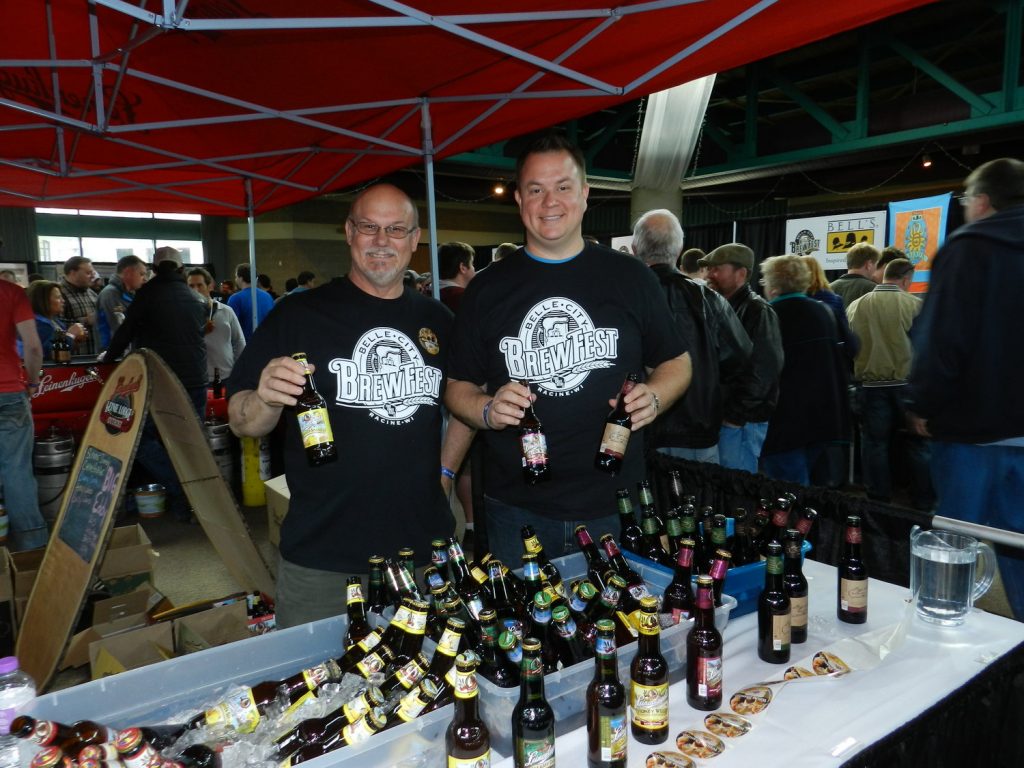 Belle City Brewfest will take place inside Festival Hall at Racine Civic Centre, which is right downtown and close to other favorite venues like the Racine Art Museum, Reefpoint Marina, even the Kewpee for burgers. Stay updated with their Facebook page.