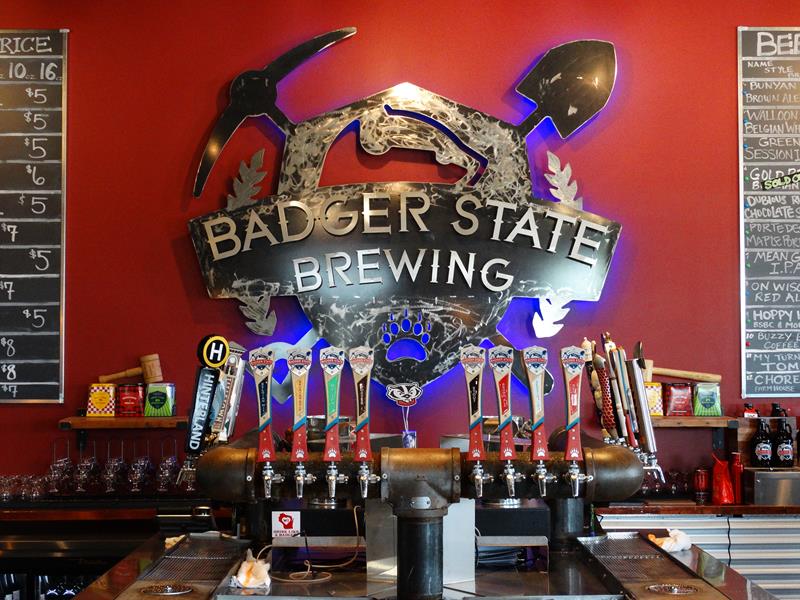 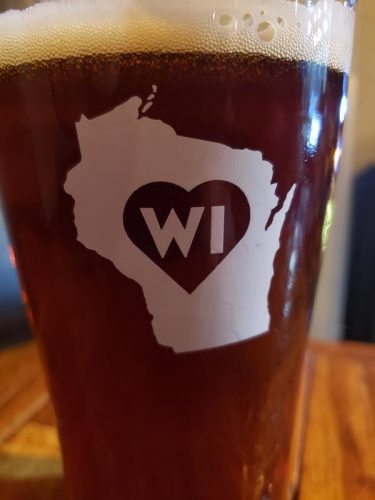 They sell it, too: the Badger State Brewing Tap Room inside the facility opened in late 2014 and features two dozen Wisconsin-brewed beers which can vary widely, between their wide selection of crafted brews and a nice array of rotating guest taps. Some of Badger State’s signature beers – some available in cans, some on tap – include the BRW-SKI light Lager, Buzzy Badger Brown Coffee Ale, Porte des Morts Maple Porter, Golden Daze Pale Ale, On Wisconsin Red Ale, Walloon Witbier, Green Chop Session IPA, Cinnaster Scotch Ale, Mashing Pumpkins Ale (yes, just one letter missing from the name of the band), and their Chile Gordo Smoked Jalapeno Porter., and you can increasingly find their beers in bars and restaurants across the state.

You’ll find them southeast of – or behind – the Stadium View, across from Marriott Springhill Suites on Tony Canadeo Run. Lombardi Avenue, Oneida Street, and Ashland Avenue (Highway 32) surround this part of the Titletown District. 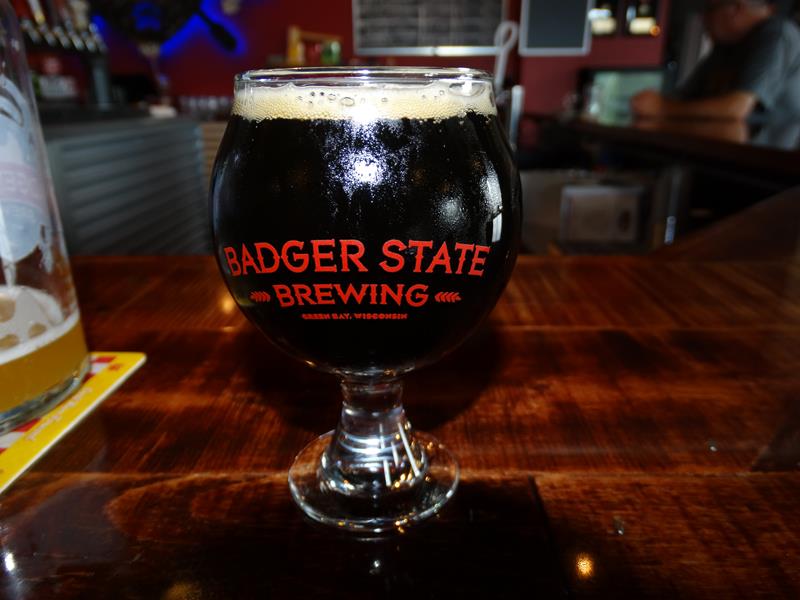 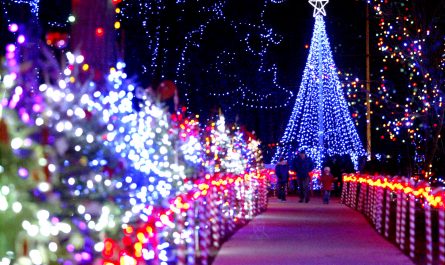 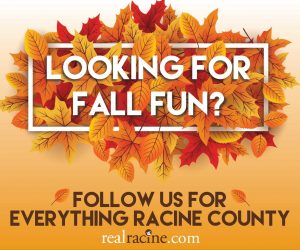