Foxtown Brewing opened in November, 2019 and builds off the tradition of a much older brewery that not only stood on the current site along Mequon Road in Mequon, but also went underground.

The Opitz-Zimmerman Brewery opened on this site in 1857, only nine years after Wisconsin became a state, and at the time – since it was before refrigeration – two large subterranean caves were built. While the original brewery didn’t make it all these years, the caves have – and they’ve been remarkably preserved all this time. Foxtown Brewing prepped and reopened the caves and opened with a new facility on the same plot of land, focusing on European-style lagers.

The beers at Foxtown Brewing can be paired with food items they serve, which range from appetizers and sandwiches to full entrees. They also have salads, meat and cheese boards, and Friday night fish that includes a fish fry and a shrimp cocktail. 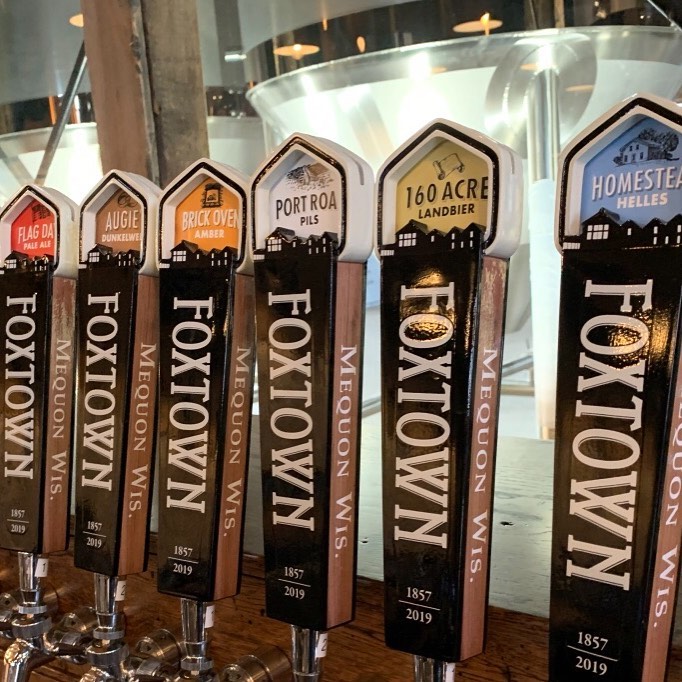 The subterranean caves they talk about at Foxtown are indeed originals, having been hand-dug in the 1850s. 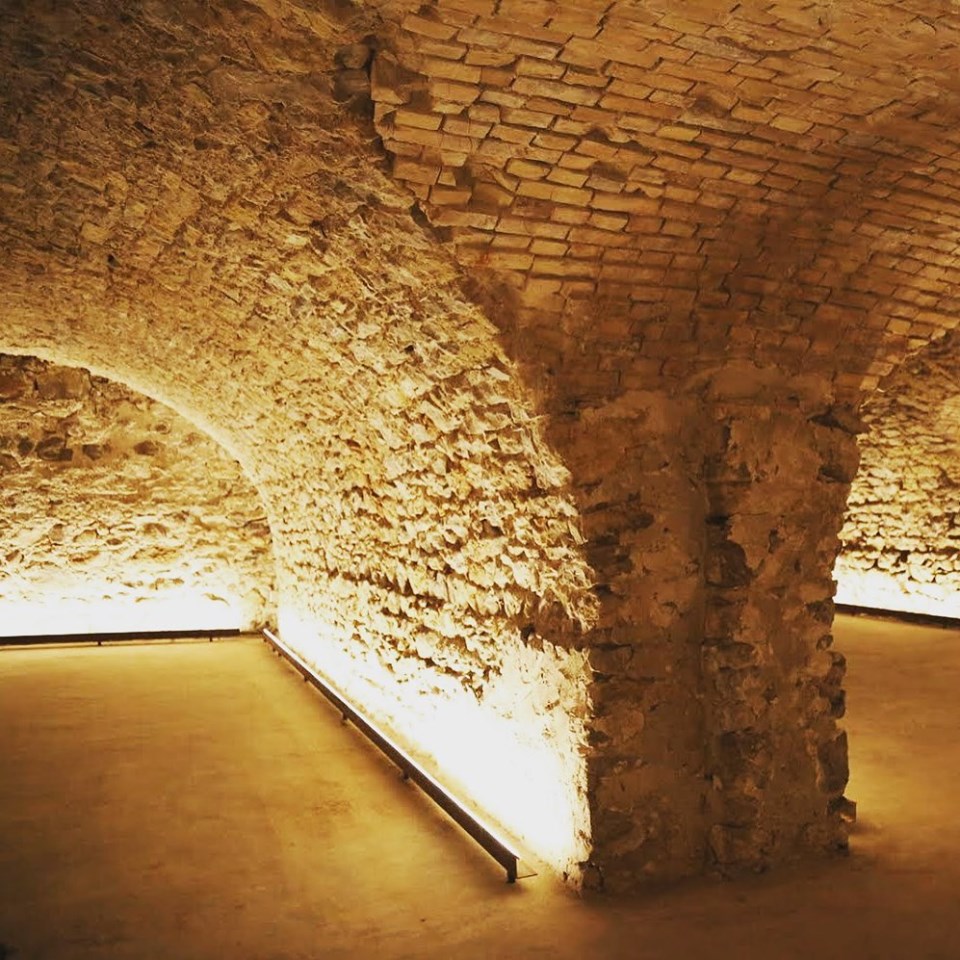 You’ll find Foxtown Brewing Company along Highway 167/Mequon Road in Mequon, just east of Highway 181 and just west of Highway 57. It’s only minutes west of I-43/Highway 32 and east of I-41/U.S. 45 in Ozaukee County, about two miles north of the Milwaukee city limits. The Mequon Public Market complex is just across the street.