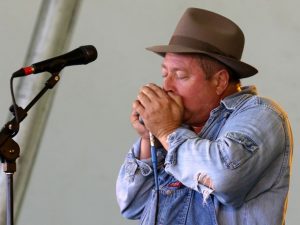 Are you aware of the great music history of Blues, Jazz, R&B, gospel, country, classical and more in… Ozaukee County? The Paramount Music Festival is! Yes, Grafton and Port Washington were music hotspots back in the day, hosting musicians and their studio sessions at Paramount Records. Thousands of recordings were made and millions of records were pressed in Grafton, laying groundwork for the most popular music genres to ever come out of this country from 1917 until 1932.

For a decade and a half, 78 rpm records were pressed and distributed to the nation, allowing artists such as Lawrence Welk, Blind Lemon Jefferson, Tom Dorsey and Louis Armstrong to inspire future music generations and lay the seeds for the R&B and Rock ‘N Roll Eras. Between 1929 and 1932 alone, over 1,600 songs were recorded in Grafton at a make-shift studio in the Wisconsin Chair Factory; the output accounted for about 1/4 of the so-called “race records” of the era. The musicians often came up from Milwaukee or Chicago by train, recorded in Grafton, and stayed overnights in Port Washington where Paramount and the Wisconsin Chair Company had their offices. So many major and influential musicians cut records here that it’s an official stop on the Mississippi Blues Trail!

On August 30 – September 1, 2019, the Paramount Music Festival celebrates the centennial of the opening of Paramount Records and all the music it produced. Three days of incredible live music, food and family fun with local, regional and national musicians take the stage to celebrate the history of Paramount Records. This year’s artists include Alex Wilson, The Jimmys, Revered Raven and the Chain Smokin’ Altar Boys, Ethan Keller, Sue DaBaco, Milwaukee Mike & the Mob, the Tommy Bentz Band, and many more! A full schedule is below. 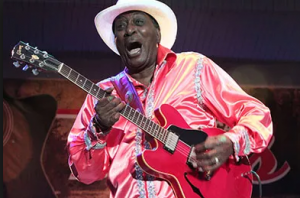 The festivities take place along Lake Michigan in Port Washington’s Veterans Memorial Park. Additional activities take place just a few miles away in Grafton, where the festival originated and the Paramount Records facility once stood. There are shuttles available to get between venues and the two towns.

It kicks off with The Pour, a beer and wine tasting event Friday from 6-8pm. Tickets for this are $25 in advance, $35 at the gate but you get a lot of great samples to enjoy!

Be sure to check out the Beer and Wine Tasting within the Festival, and a Sunday Progressive Brunch, with a portion of the proceeds going to the Port Washington music parents group. 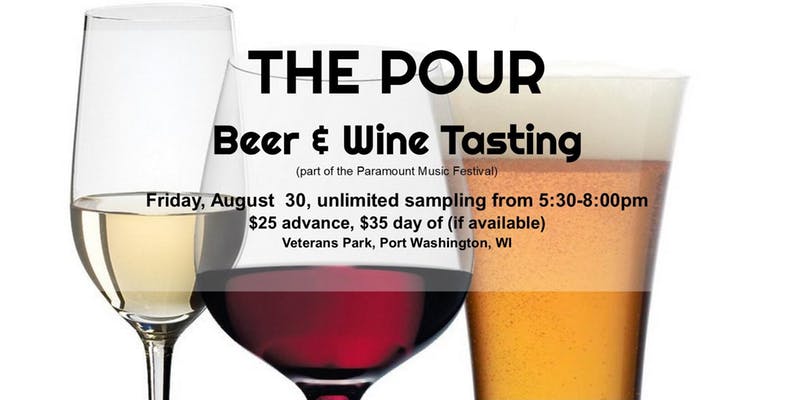 Find out more on the history behind the Paramount Music Festival in our State Trunk Tour Podcast!

Highways 32 and 33 bring you within blocks of Veterans Park in Port Washington. I-43, Highway 57, and Highway 60 all bring you close, too.

The Paramount Music Festival is free to the general public, although donations are accepted. VIP tickets can be purchased here. Tickets range from $15 for the Sunday Progressive Brunch to $200 for VIP Weekend Pass covering all three days. Get the full music lineup below!

Check their website for the full lineup of performers and activities!