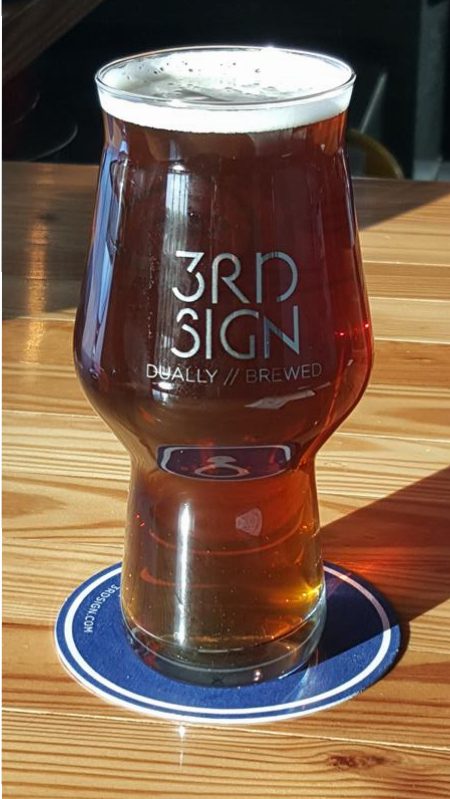 Octopi Brewing first “grew its tentacles” in 2015, setting up as a contract brewer for many other brands but also launching its own brand of beers called 3rd Sign. The slogan for 3rd Sign is “Dually // Brewed,” with the name being taken from Gemini, the third sign of the Zodiac. It hints at the “dual personalities” – and really the complexity – of their beers.

The Octopi Tap Room opened in early 2016 in a light industrial park just off Highways 19 & 133 on the east side of Waunakee. They feature a wide variety of 3rd Sign Brewery beers and several other selections from craft brewers across the state. You can sample five or six per order, offered up in 4-oz glasses and served on a holder resembling an octopus, custom crafted by a nearby woodworker. They’ll also can tap beer to go right on the spot, sealing a 32-oz  “crawler” right behind the bar for you. They also offer pizzas, craft nuts, and large soft pretzels. Live entertainment, an outdoor patio, and other activities and amenities are being added. 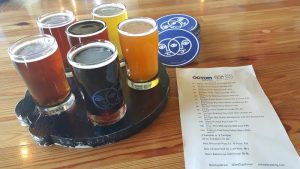 Our favorites when we tried included the Madagascar Vanilla Mild Ale, the Sumatra Coffee Mild Ale, the Chocolate Cherry Porter, the Grapefruit Jungle IPA, and their Pollux – a witbier infused with soursop. Other varieties include three IPAs, an American, West Coast, and Belgian; a Peach Pollux witbier; and the Mild Chaild Madagascar with Chai Spices.

The Octopi Brewing Tap Room is on Uniek Drive, which is just south of where Highway 113 meets Highway 19 on Waunakee’s eastern edge, about four miles west of I-39/90/94 and six miles north of the end of Highway 30 near Madison’s airport (MSN). Quite close by via Highway 113 and U.S. 51 you can also find Ale Asylum and Karben4; the concentration of breweries in this region of Dane County is really on the rise!