Tuesday through Thursday, Madison hosts the World Championship Cheese Contest. You can go one of two ways!

In 2016, Emmi Roth won World’s Best Cheesemaker and brought the award to a U.S. cheesemaker for the first time since 1988. It happened at Monona Terrace in Madison, and this year, this beautiful venue hosts the World Championship Cheese Contest again!

This event spans three days and serves as a cheese lover’s paradise. Cheesemakers from all over the world descend on Wisconsin’s capital city to judge over 3,000 cheeses, butters, and yogurts.

It all starts Tuesday from 10am-4pm, when preliminary judging round begin. This is open to the public for FREE. You can enjoy some samples and watch the judges do their thing. The open-to-the-public judging rounds continue Wednesday from 9am-4pm before the big event on Thursday. 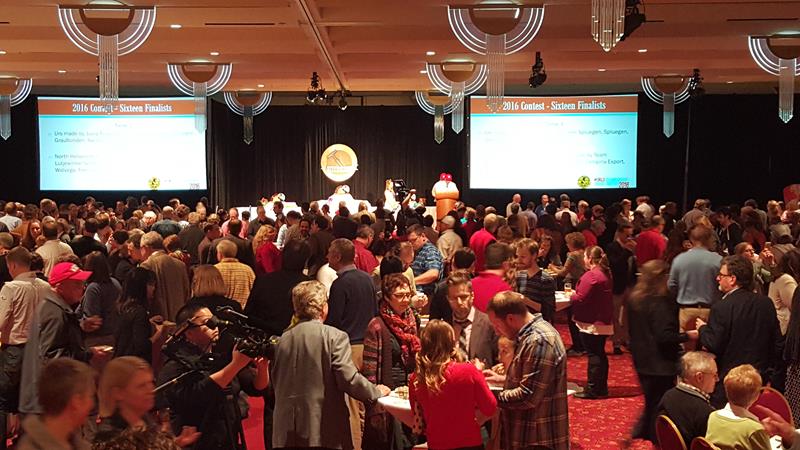 Thursday night is the Cheese Champion event. This ticketed event ($25, in advance) lets you sample more than 50 of the best cheeses from around the world. International cheese experts will be on hand to show you the intracicies of of cheese evaluation, and of course you can pair cheeses with other foods and craft beers that will be available. The event climaxes with the crowning of the World Champion Cheesemaker, with a big hullabaloo and then everybody goes out on the town. 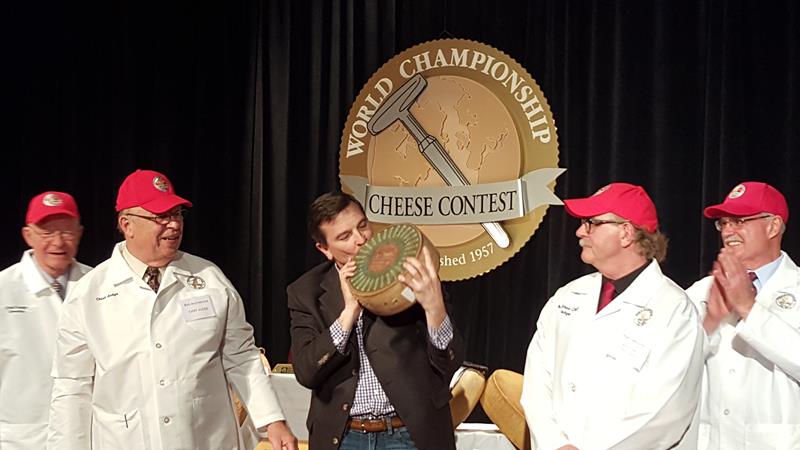 Emmi Roth winning the contest in 2016. 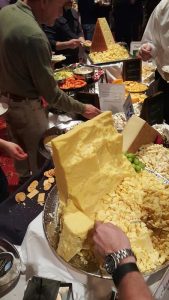 This is definitely something great to check out this week in Wisconsin, especially on Thursday evening! 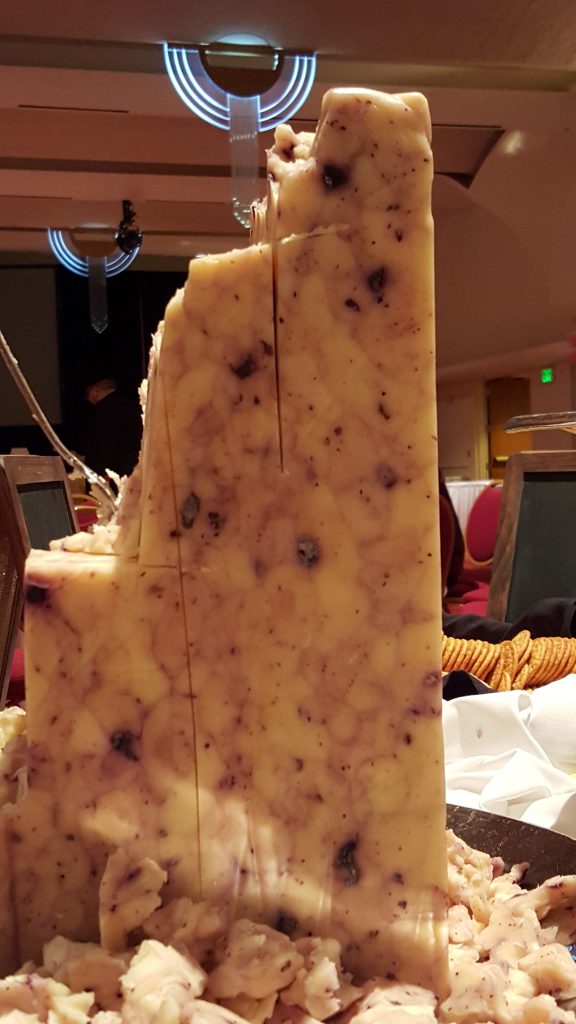