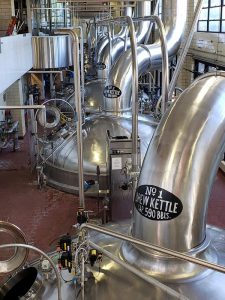 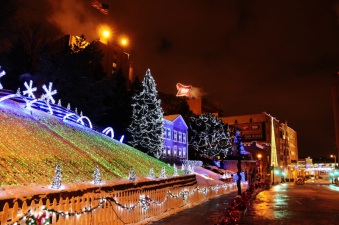 “Miller Valley” lights up with an animated display during the holidays. It can be part of the Miller Brewery Tour, or you can just drive by on State Street. 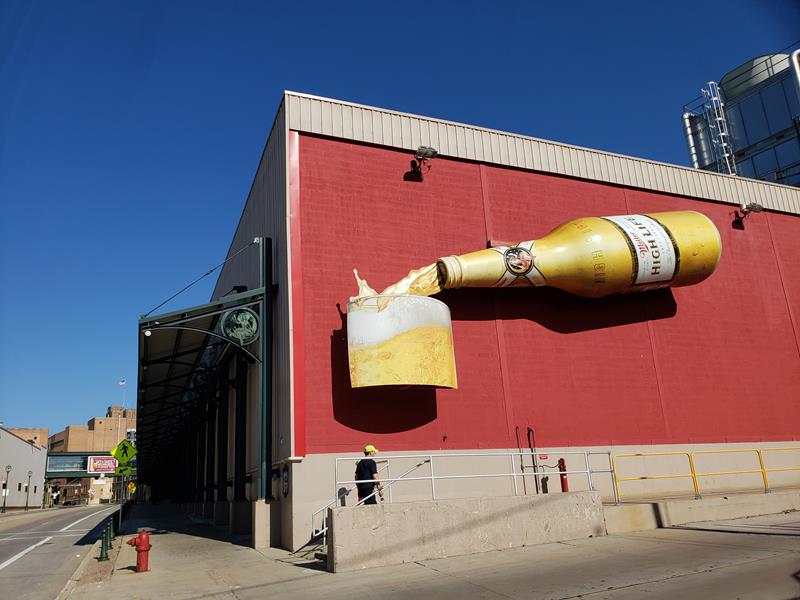 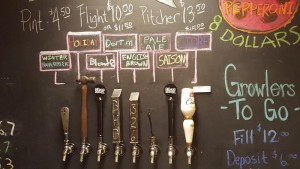 Along with the beer variety, they have quite the tap handle variety – including ball-peen hammers, wrenches, and custom metal designs serving to help draw the draught. 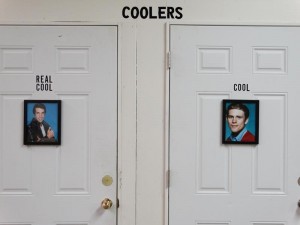