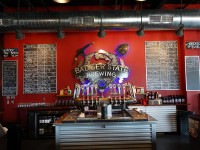 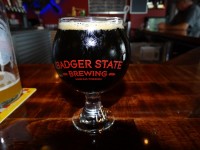 The Menomonee Park Zoo is set on 8 acres in a beautiful location on the shores of Lake Winnebago. Open from early May through late September, the Zoo features nearly 50 varieties of animals and exhibits, including permanent exhibits for Gray Wolves and North American Elk. The zoo is bordered by Lake Winnebago on the East and Hazel and Merritt Streets on the South and West; U.S. 45 is just to the west. Highways 21, 44, and 76 are close by.