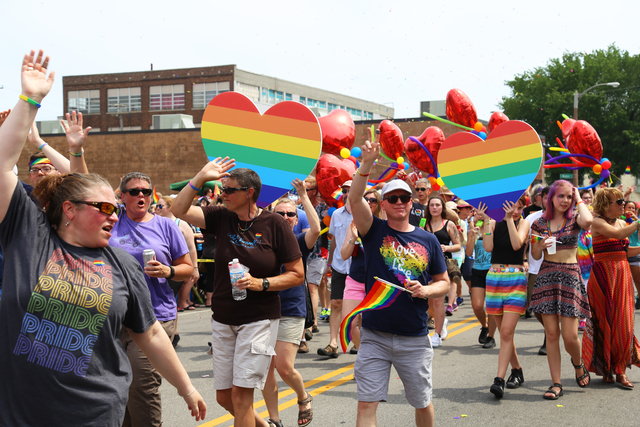 PrideFest is Wisconsin’s largest LGBT festival and the one that kicks off the “summer of festivals” on Milwaukee’s lakefront. Plenty of shows, activities, food, a marketplace, a parade, and entertainment including a variety of comedy and music acts. The 2019 Pridefest will run June 6th-9th at Maier Festival Park, a.k.a. the Summerfest Grounds.

Acts are still being lined up, we’ll update as more acts are announced, check back here for details!