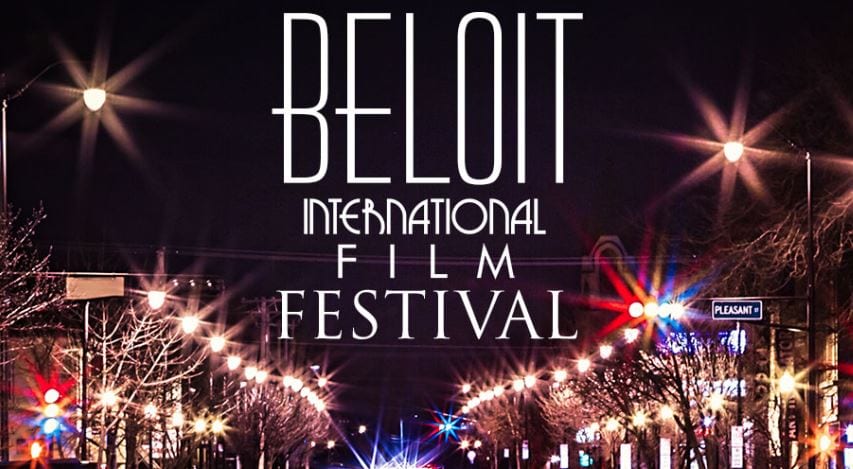 The 15th annual Beloit International Film Festival (BIFF) runs from February 21 – March 1, 2020! Run in conjunction with Beloit College, the BIFF draws thousands upon thousands of film lovers, and writers and directors from around the world for viewing, workshops, and more. The “International” in the title isn’t just for show, after all.

The Beloit International Film Festival celebrates the power of independent film from around the globe. Local residents and visitors from across the nation fill venues ranging in size from 40 to 400 seats to view more than 150 films and meet scores of filmmakers who come from throughout the U.S. and around the world. This unique festival continues to grow and has caught national attention with the New York Times calling BIFF, “a festival with a unique goal of returning the spirit of film festivals’ golden era, when guests talked film all night with directors and writers who were on hand and available for questions.” The New York Times also listed the festival as a unique alternative to other big international film festivals such as Sundance and Tribeca.

Screenings will start at noon on the two weekends of BIFF, and films will be shown evenings during the week at Domenico’s and The Hendricks Center for the Arts at Beloit College. Films by new and established filmmakers in Wisconsin and Illinois will open the Festival on the first weekend with the popular Wisconsin-Illinois Showdown. Filmmakers and their fans will make their way to Beloit from throughout the two states and attendees will have the chance to vote for their favorites.

And check out BIFF PILS, a winter brew specially made by the Wisconsin Brewing Company in Verona for the Beloit International Film Festival!

There are numerous ways to purchase tickets. Early purchase, through Feb. 20, comes with a special discount. By including the promo code PRE-FEST2020 when ordering, purchasers receive $1 off regular ticket prices. It’s easiest and fastest on the BIFF website, which also includes the full schedules and summaries of the films. You can also stop in the BIFF Advance Sale Box Office at Irontek (635 Third Avenue.) It will be open weekdays from 10 a.m. to 5 p.m. through Feb. 19. The promotional discount will automatically be incorporated in purchases.

Getting to Beloit is easy! Just follow I-43 from Milwaukee, I-90 from Madison or Janesville, or Highway 81 from Monroe and points west. Highway 213 also brings you in from points northwest. Then just follow the roads to the Rock River and the downtown area. Guide signs will help you find the way downtown. And be sure to check out all the amazing new developments in downtown Beloit and throughout the area!

Musical Guest info is below. 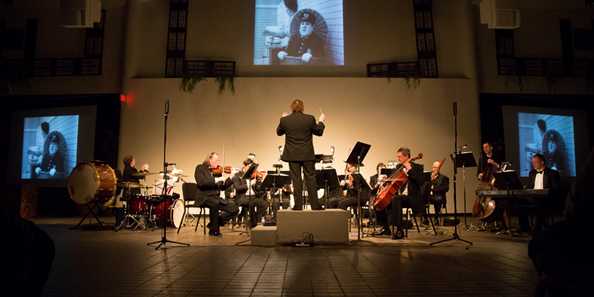 Battle on Bago
World of Wheels