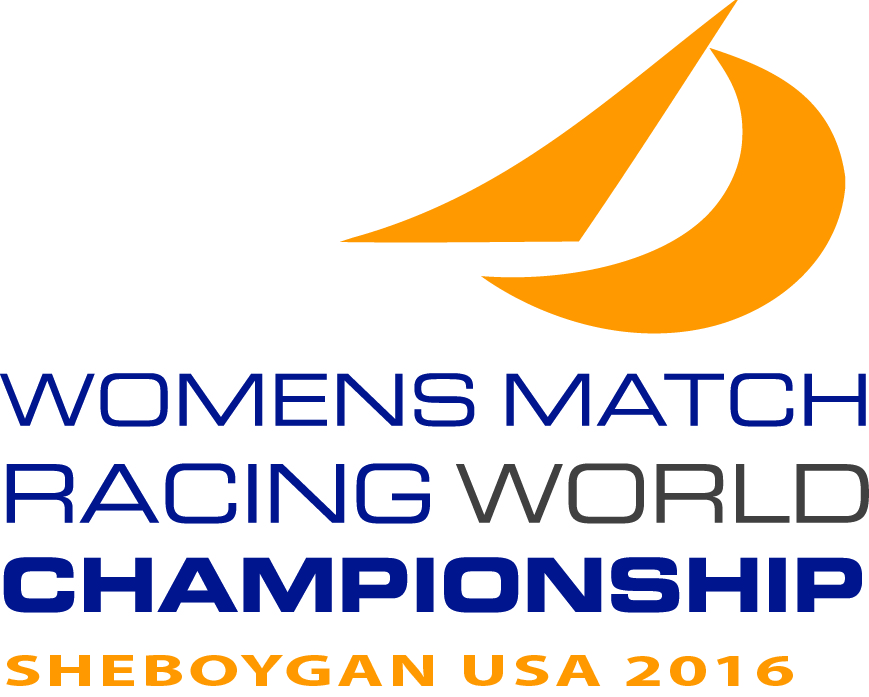 Sheboygan sailing prowess grows with the 2016 Women’s Match Racing World Championship. Racing on Lake Michigan kicks off Wednesday, September 21st with events running through the weekend. The Buddy Melges Challenge in Sheboygan is the third event of the 2016 WIM (Women’s International Match) Series and serves as the World Championship.

“As a long-time sponsor and supporter of women’s match racing, Sheboygan Yacht Club is thrilled to be welcoming some of the best sailors in the world back to our club and beautiful waterfront” said Denise Cornell, Vice Commodore of the Sheboygan Yacht Club.

The World Sailing Women’s Match Racing World Championship is an annual event that was first held in Genoa, Italy in 1999; Sheboygan is now the venue for 2016. This will be a busy event, with 27 sailors fighting for gold medals.

“Sheboygan offers a unique venue for the World Championship – the first fresh water venue to host the Women’s Match Racing World Championship. Although it is ‘lake sailing’ Lake Michigan is the size of many seas and when the wind whips up the waves can get big and the conditions challenging,” noted 2002 World Champion Liz Baylis.

Details on the WIM Series can be found on their website; this is a big event for Sheboygan sailing!

While in Sheboygan, check out the beautiful harbor, the riverfront, downtown, and more. I-43 and Highways 23, 28, and 42 all bring you to Sheboygan. There’s a lot of fun to be had, especially if you like sailing!